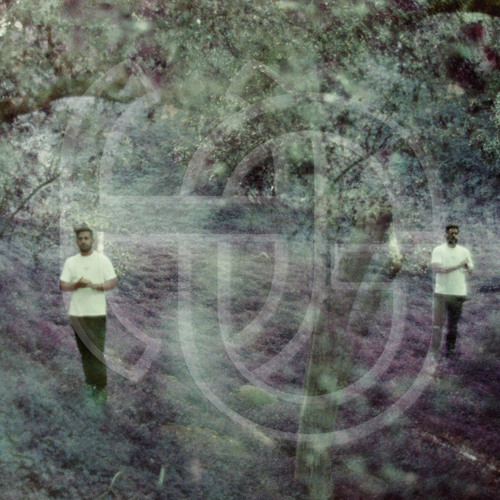 With all the craziness going on in the world right now, as usual, music is the one thing we can depend on. If you’re looking to spice up your music library during this time of social isolation, Hotel Garuda has just come through in a big way with the release of “Mutual” which serves as the lead single off his forthcoming debut EP.

Showcasing his skills as a singer and songwriter in this one, this silky smooth single certain sets the done of what’s to come from this upcoming body of work.

Hotel Garuda explains, “Mutual is a song that describes a gap in communication, a distance between two people that is less physical than it is emotional,” he shares, “I thought it would be interesting to write about the feeling of wanting someone and being wanted by them, without any of the certainty of a monogamous relationship.” With so many interpersonal interactions existing primarily online in this digital age, ‘Mutual’ speaks to the complexities surrounding how relationships may be defined in ways that we can’t necessarily control. Things like jealousy and insecurity, natural human emotions, get amplified beyond a point of reason. Which leads one to ask.. can we keep it mutual?”