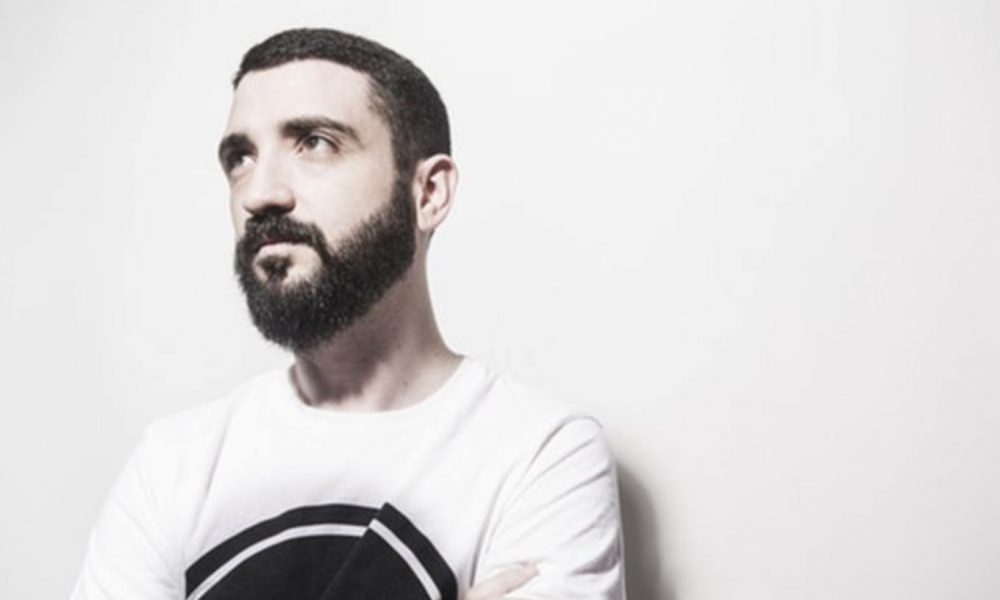 Circus Records colossal offering comes equipped with 10-tracks with the bass icon showcasing his versatility with a relentless drum ‘n’ bass crossover coming in the form of “Back Where I Started,” ragga influences on “Fuck The Speaker” and old school rave breaks on “Alone” in addition to his previously released single.

See why Doctor P has found himself in a league of his own by diving into Animal Vegetable Mineral Part 2 below and enjoy!

Champagne Drip & Lucii Team Up For Bone-Rattling Collab, “Me and You”
Feel The Fury Of Gladez’ Blistering New Single, “Akuto”