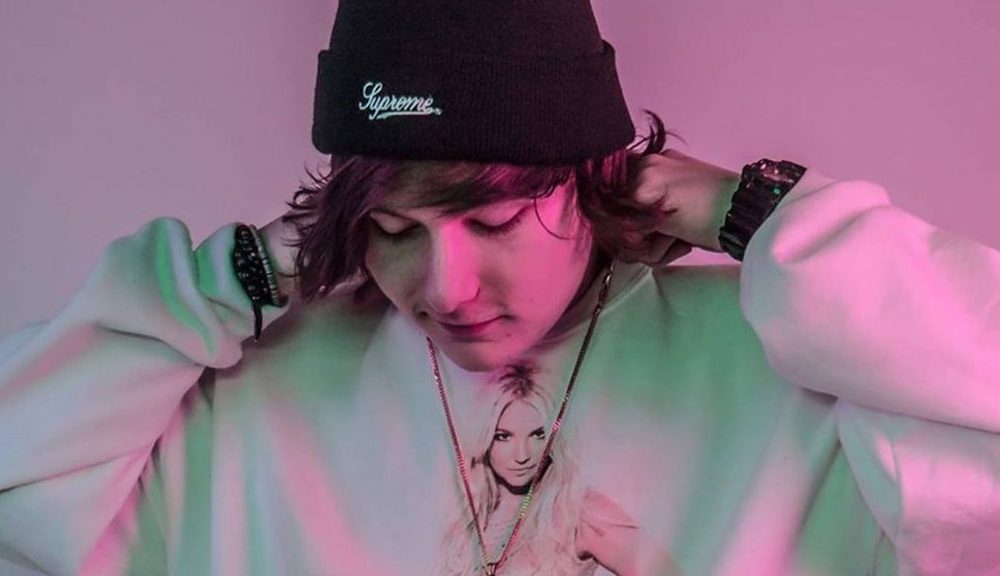 One name who certainly needs no introduction when it comes to the world of dubstep is Dion Timmer who has unleashed his fury with a steady barrage of tunes and dominated the festival circuit since first popping onto the scene but now he’s entered uncharted waters for the very first. Dion’s highly-anticipated debut album, Enter Achroma is finally here.

After giving us a taste of what’s to come with a handful of singles, the Dutch bass enthusiast showcases his versatility venturing outside the world of dubstep delivering a true music journey into his creative mind as a producer. Always considered a true production prodigy, Enter Achroma continues to further that claim.

Check out Dion Timmer‘s debut album on the esteemed bass powerhouse Deadbeats in its entirety below.