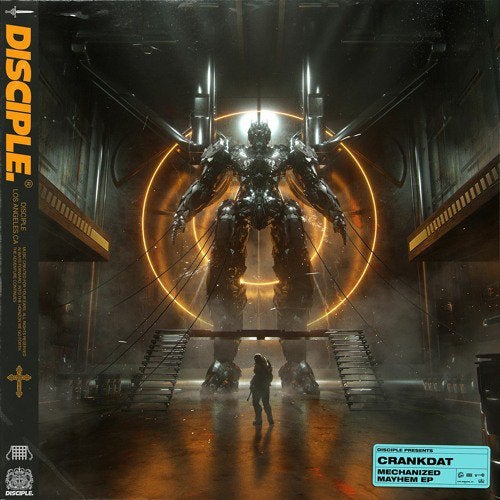 Unless you live under a rock, it’s pretty obvious that Crankdat is a man on a mission as of late pumping out a steady flow of releases as of late with his latest offering being the lead single off his forthcoming EP!

Looking to make a lasting impression on the Disciple community, the metallic mastermind has united with fellow bass enthusiast Ruvlo to bring us “Blah Blah” that is one mind-numbing barrage of bass that is straight-up FILTHY!

If you’re looking to light up your speakers with some ruthless bass, “Blah Blah” is one tune you need to hear!

[TSS Premiere] Syzy Is “Goin’ Ham” With His Latest