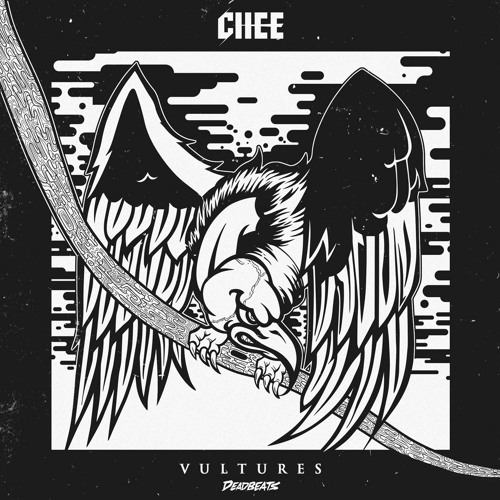 Fresh off the release of his VIP edit of “Destroy” and his high-octane drum ‘n’ bass weapon “Whippersnapper,” South African producer CHEE continues to prove to be the ultimate force to be reckoned with after dropping his new single, “Vultures.”

Serving as his Deadbeats debut and the lead single off his Quarter Inch EP which is set to be released next month, “Vultures” has been one of the most coveted IDs in the realm of bass music for quite some time now.

“I’m pleased to announce the release of my most anticipated single “Vultures.” This song means the world to me, it’s a body of work I‘ve made that blends the world of dance music that people love and experimental energy that resonates with me emotionally. Two worlds that collide that that fits like a puzzle. I hope you guys enjoy it, a journey, a stomper & a mind-bender,” Chee explains.

See what all the CHEE hype is about by smashing that play button below.