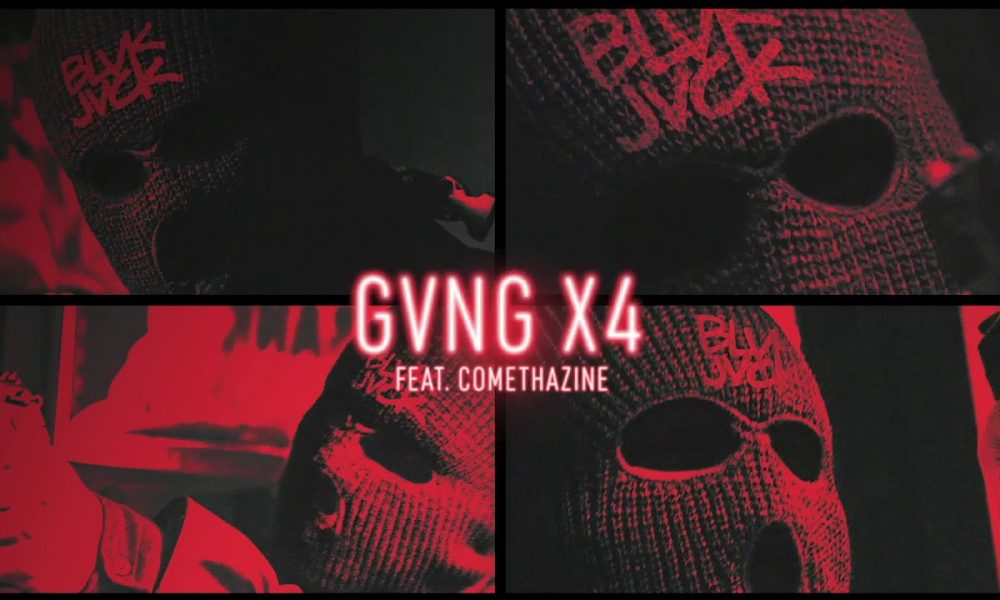 While there may not be a Rookie of the Year award in the world of electronic dance music, after making his presence felt throughout 2019 BLVK JVCK would be one of the leading vote-getters and doesn’t look to be taking his foot off the gas anytime soon.

After venturing into the world of bass music, his devastating style of production has caught the immediate attention of bassheads across the globe with his latest offering “GVNG 4X” featuring Comethazine being a prime example as to why.

Seamlessly fusing the genres of dubstep, hip-hop and trap into one exhilarating package, “GVNG 4X” serves as a relentless street-infused weapon with Comethazine showcasing title as one of the true pioneering SoundCloud rappers.

Feel the fury of BLVK JVCK‘s “GVNG 4X” below and enjoy.