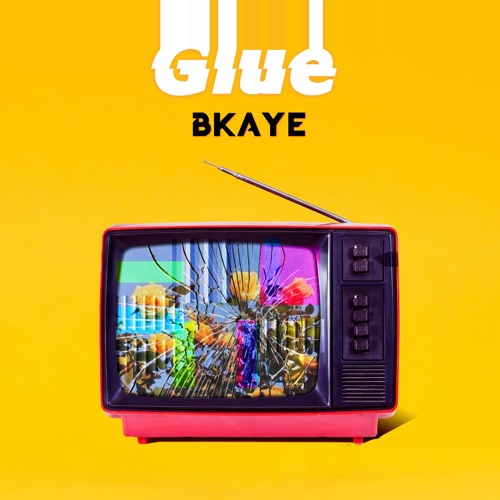 Today is the big day, BKAYE debut original is finally here! After becoming one of electronic dance music’s finest when it came to cooking up remixes of some of the biggest songs out there work his magic on industry heavy-hitters such as Halsey, Post Malone and The Chainsmokers, he’s opened 2020 taking that next big step as a producer.

Staying true to his signature sound, “Glue” is a bubbly, vocal-driven future bass beauty that has arrived just in time for spring and is certainly going to dominate the summer thanks to its care-free aura.

Duck Sauce Strikes Again With New Single, “Get To Steppin”
Louis The Child Connect With Foster The People For “Every Color”