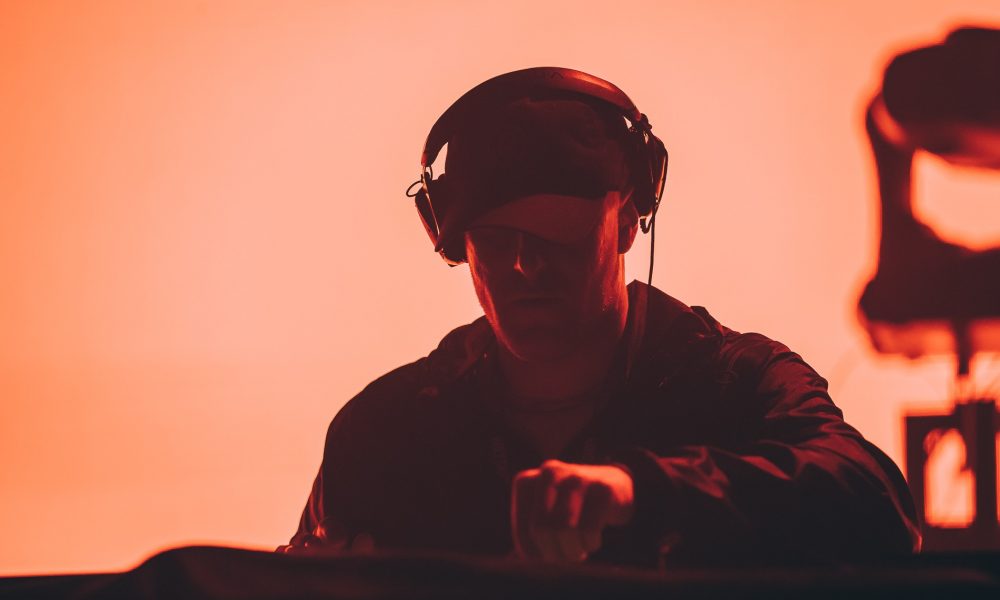 No San Bernardino? No problem! While Beyond Wonderland was supposed to take place this past weekend but had been postponed until the weekend of June 19th due to the coronavirus outbreak, Insomniac came through in a big way hosting their very own Beyond Wonderland Virtual Rave-A-Thon live stream!

This two-day event featured quite the impressive lineup which included Kill the Noise, Mija, Party Favor, 4B, Audien and many more with all the sets being recorded for all the world to enjoy.

With the release of his debut album right around the corner, JOYRYDE throw down a high-octane set dropping tracks from Valentino Khan, YYVNG, ALRT in addition to a boatload of originals from the man himself.

Check out this fiery set from JOYRYDE below.