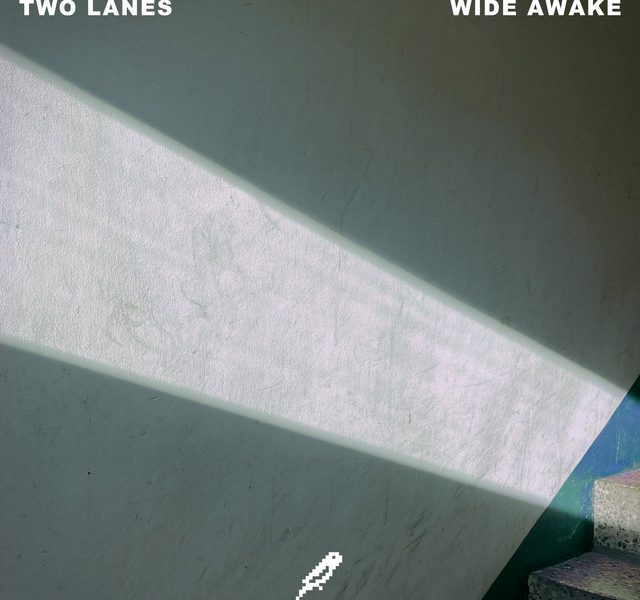 Talk about a match made in heaven, TWO LANES has officially made their debut on bitbird with the release of their new single, “Wide Awake.” After working their magic on RÜFÜS DU SOL’s “New Sky,” the duo looks to make a lasting first impression on the esteemed Dutch imprint with the lead single of their forthcoming EP.

Staying true to their vibrant, ethereal signature sound, “Wide Awake” showcases the brother’s impeccable production prowess with their latest offering being engineered with the use of analog synthesizers and recordings of live-instruments.

“This EP reflects a current creative phase in which we are at the moment where we try to incorporate new ways of making music into our tracks. We are using more analog synthesizers now than we used to and also record more live instruments. Having mostly audio tracks in your project – as supposed to midi – feels very freeing and makes the process more beautiful and unpredictable,” TWO LANES explain.

Feel the vibe of bitbird’s newest release from TWO LANES below.