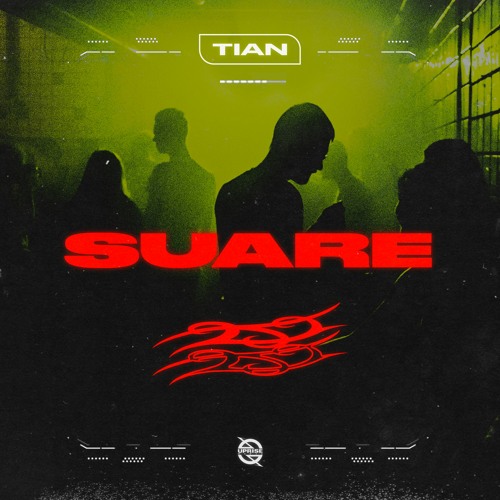 TIAN is still a relative newcomer to the game, with his first original release coming just over a year ago. In that time he has racked up a number of remixes and other originals while getting his name out there in the house and bass house scene. The Slovakian producer has seen a steady increase in plays on his music and his latest release “Suare” is set to be his biggest hit yet.

This song mixes European club vocals which open up the song before descending into a bouncy bass house drop and then finally mixing in jersey club through and back half of the song on top of a large bassline. This is an interesting take on the bass house genre as you haven’t seen many artists incorporate jersey club with it. It might sound funky at first but I think TIAN has something going on here with this blending of genres. The song progresses naturally and flows with the use of vocal samples serving as the bridge between the two beats.

“Suare” is out now via Uprise Music which shouldn’t be much of a surprise as they are always on top of the latest bass house sounds. So check out “Suare” now below and prepare to get amped up. 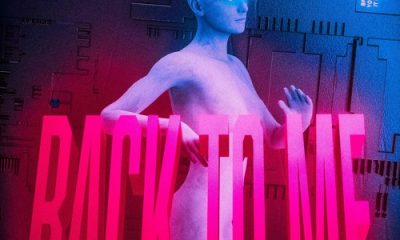