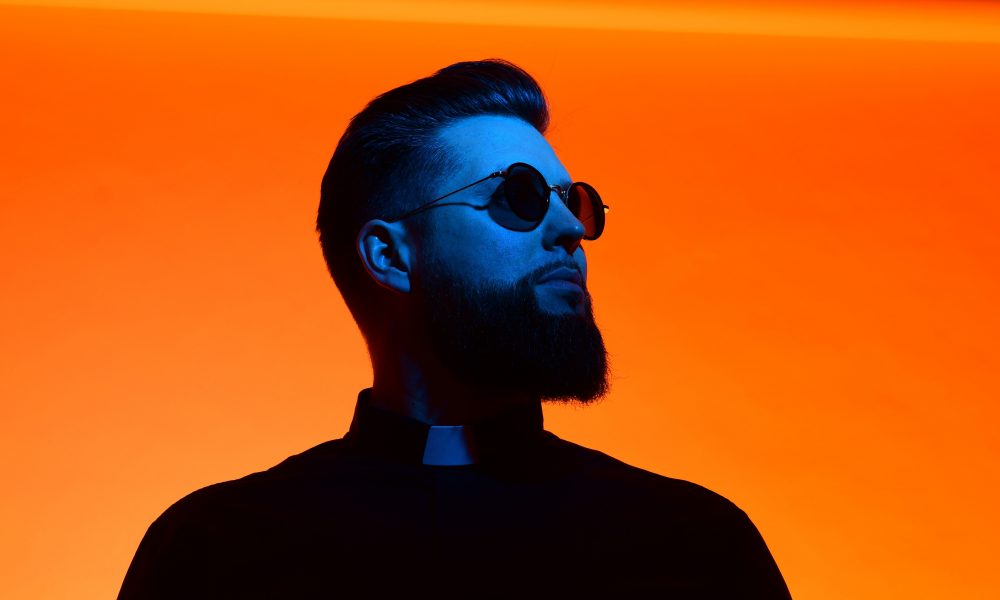 Considered one of the more prominent forces in the realm of house music since first emerging onto the scene about six years again, Tchami has refused to take his foot off the gas and now starts the new decade with unprecedented momentum with the release of the first two singles off his debut album!

The Parisian talent has decided to kick off his 26-date ‘Elevation Tour’ across North America while giving the world a taste of what’s to come with the double release of “Proud” and “Ghosts” from his debut solo album which is coming this year.

No stranger to lighting up the dancefloor with thumping club-ready weapons, “Proud” is an uplifting gem fueled by soulful Daecolm and lively piano chords with “Ghosts” being hypnotic blissful beauty accompanied by soaring vocals from HANA. 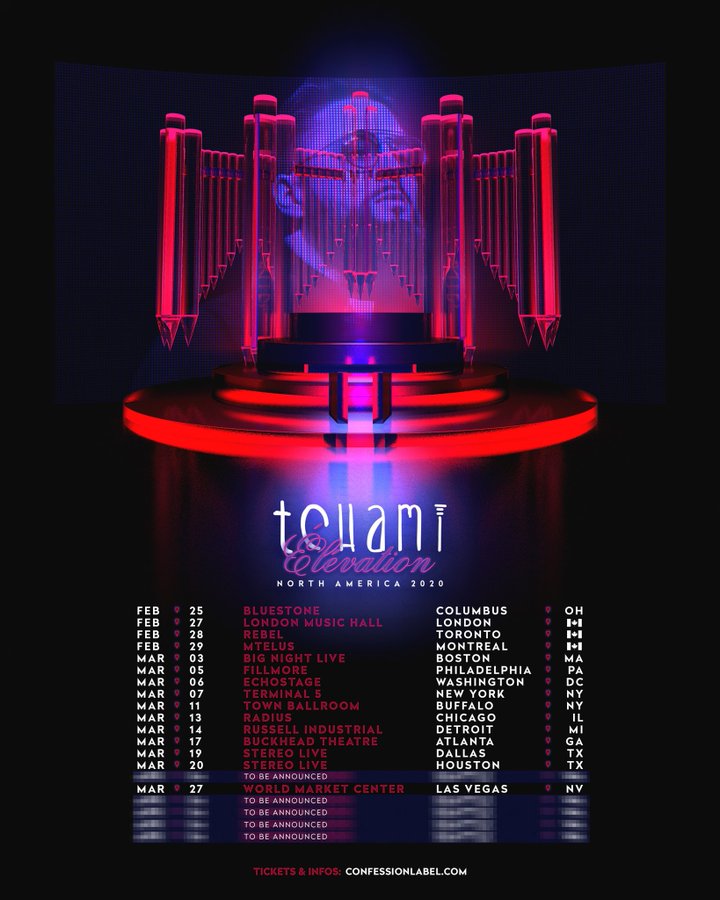