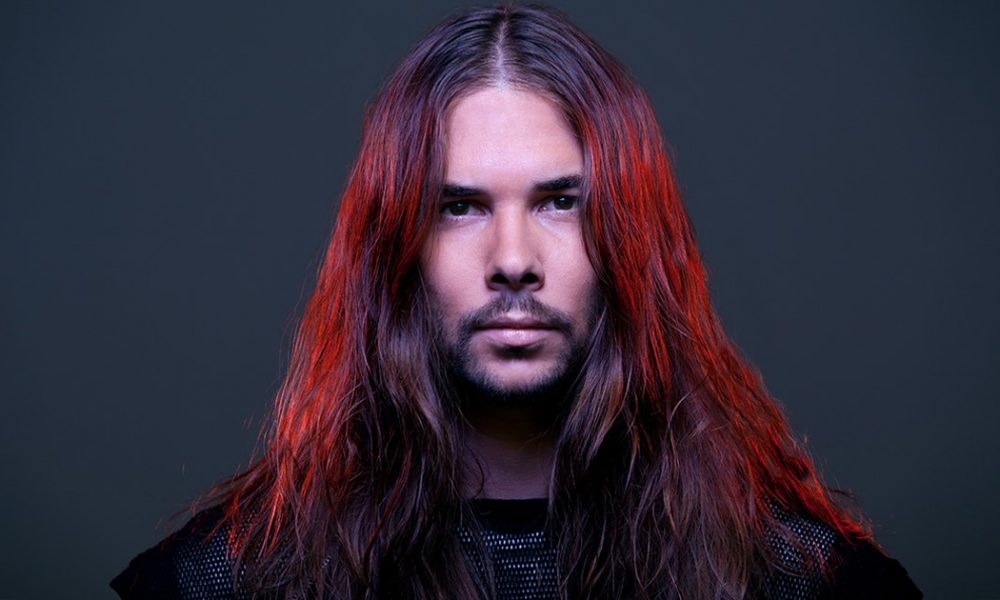 It’s been quite the time to be a fan of Seven Lions for the past year or so with the melodic mastermind keeping things consistent with the steady barrage of collaboration in addition to his label, Ophelia Records, continuing to flourish. Well, today has released his latest bass beauty, “Only Now,” which serves as his first solo single in over a year and a half, dating back to “Start Again” in 2018.

Teaming up with vocalist Tyler Graves, “Only Now” is an exhilarating production driven by heavenly vocals alongside lush arpeggios, striking percussion and of course, bone-rattling bass resulting in a euphoric listening experience that only Seven Lions could deliver.

Coming as a seamless blend of his trance and melodic dubstep production prowess, “Only Now” is a fair reminder as to why he quickly became a household name in the world of electronic dance music.