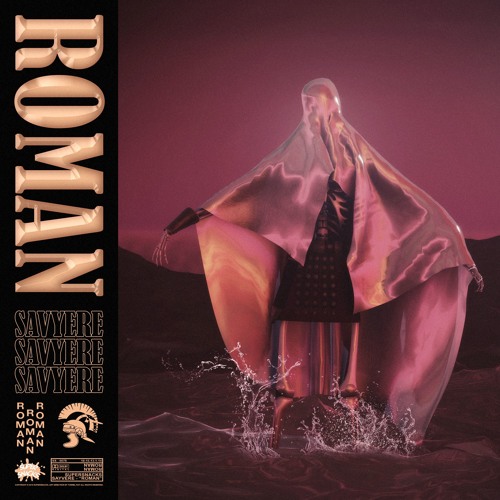 It’s time to light up your speakers with a blistering new tune from rising producer SAYVERE with the release of his menacing new original “Roman” that is the perfect tune to power you through the middle of the week. Following up his recent single “She Said,” SAYVERE’s latest offering is a high-octane piercing metallic synths and fierce brass stabs resulting in quite the relentless trap heater.

“The first idea that came to mind for this song were the huge brass stabs at the beginning and it sounded like something that would be heard in the background of an epic battle. I thought of the Roman Empire and all the wars then decided to go along with the vibe and paint a spectral soundscape,” SAYVERE explains.