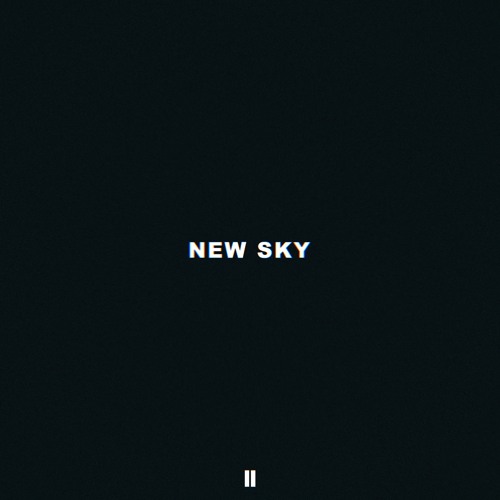 After making a name for themselves with their impressive remixes, TWO LANES slowly began to showcase their production prowess pumping out a steady flow of originals. Well, after closing out the year with their Drifting EP, the brotherly duo has returned to their roots!

Already working their dreamy magic on the likes of Sasha Sloan, ODESZA and Justice, these two have opened their new year with a remix of RÜFÜS DU SOL!

Taking the time to revisit the trio’s “New Sky,” TWO LANES new rendition is a mesmerizing and soothing tune coming together as quite the majestic listening experience.

Stream this beautiful remix by giving that play button a tap below.

Disclosure Reunites With Khalid For “Know Your Worth”
Calivania Releases Debut Single, “Doom”