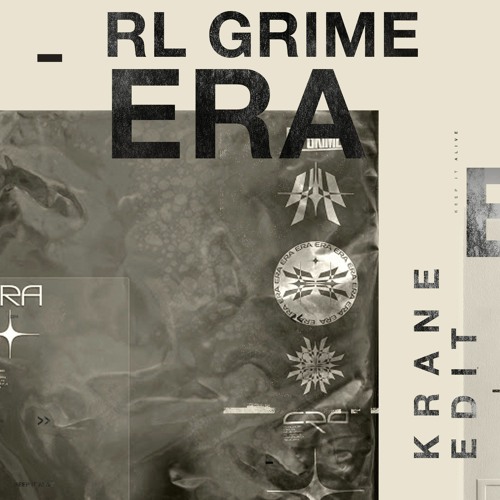 It’s certainly not a bad time to be a fan of KRANE these days with the producer unloading a boatload of his secret weapons to Soundcloud for all the world to enjoy.

While there is no shortage of gems popping up on his “sidetracks” Soundcloud account, one that immediately caught our attention was his highly coveted edit of RL Grime‘s “Era” that has been a fan-favorite for quite some time now.

While “Era” has become an impeccable anthem in itself, KRANE’s edit is a booming rendition that certainly does the original justice and is quite the bone-rattling weapon.

See what all the hype is about surrounding this hard-hitting edit below.