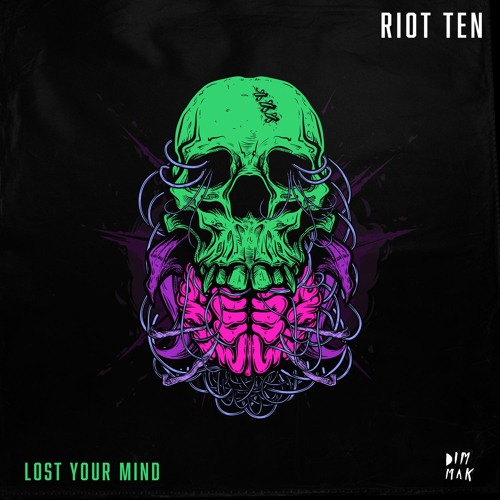 When it comes to the world of electronic dance music it these days, everyone seems to expect the unexpected but Riot Ten dropping a house-infused hit certainly wasn’t one of them! Known for engineering gut-wrenching dubstep from the easiest days of his career, he’s decided to hit fans with quite the curveball coming in the form of “Lost Your Mind” which showcases to the world he is much more than a one-trick pony. Could this be the first of many house releases from the bass enthusiast? Only time will tell.

Spice up your music library with Riot Ten surprise switch up “Lost Your Mind” below and enjoy!