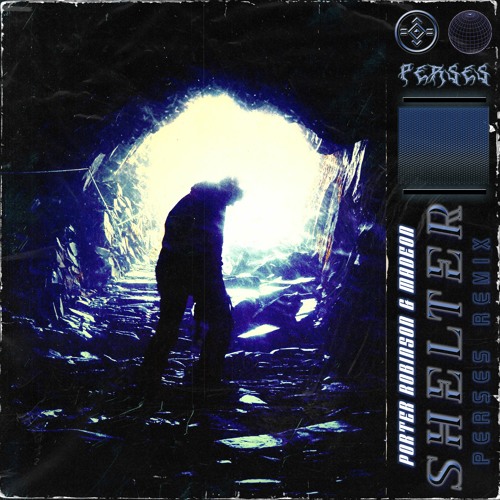 Picking up right where he left off as we closed out the year, Perses has struck again unleashing his latest remix of one of the truly timeless collaborations in electronic music, Porter Robinson and Madeon‘s “Shelter.”

Never one to shy away from putting his spin on some of the biggest tracks out there, most recently Svdden Death‘s “Behemoth” and PEEKABOO & G-Rex‘s “Babatunde,” Perses has now given “Shelter” a stunning future bass-tinged makeover.

Check out Perses latest weapon below.