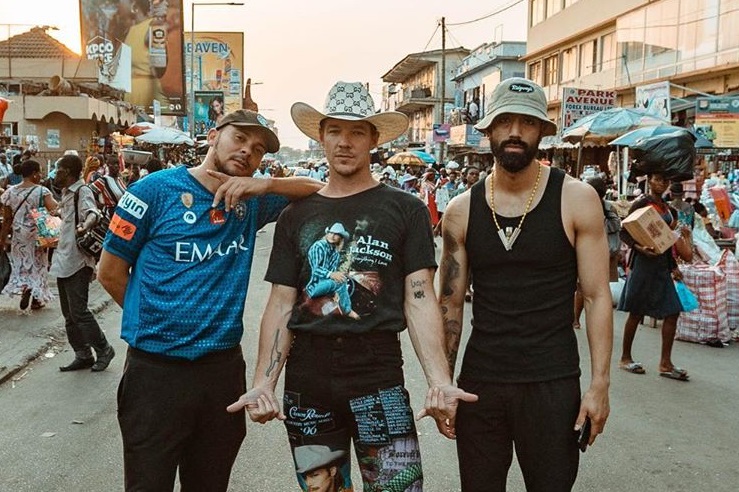 Adding some serious fuel to the excitement flame surrounding the release of Major Lazer‘s forthcoming album, Lazerism, the trio has just unveiled their latest weapon, “Rave De Favela” with Anitta and MC Lan.

While they’re still buzzing off the release of their recent Soca Storm EP, Major Lazer‘s “Rave De Favela” serves as another infectious club track that is guaranteed to take any party to the next level wherever it makes an appearance.

Spice up your party playlist with Major Lazer‘s bouncy new collaboration with Anitta and MC Lan below. 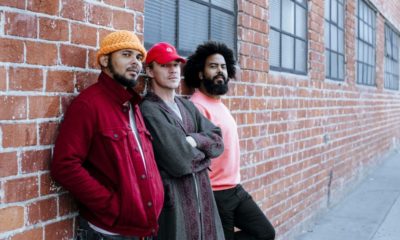 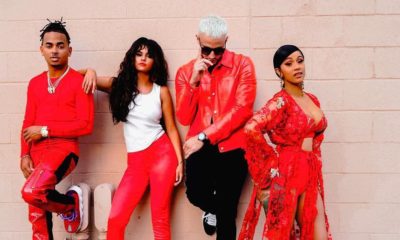 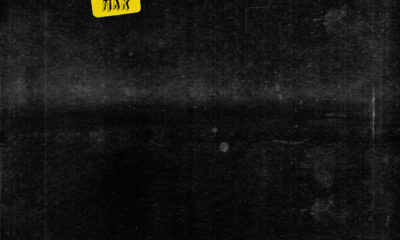 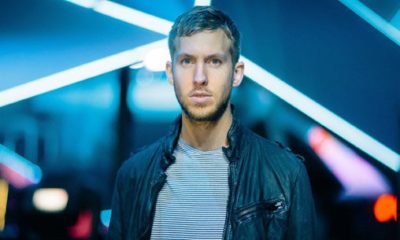 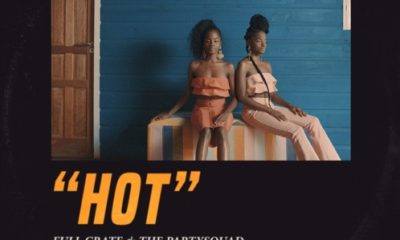 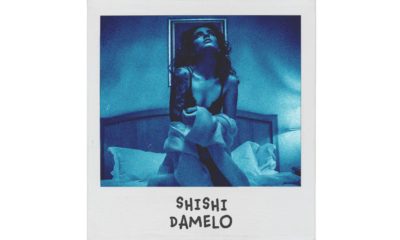 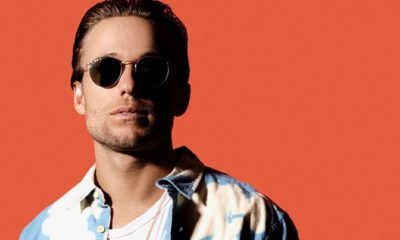 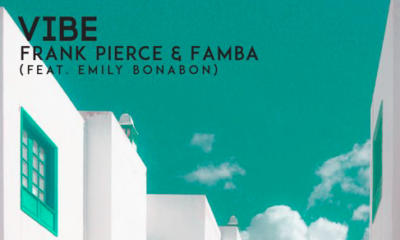 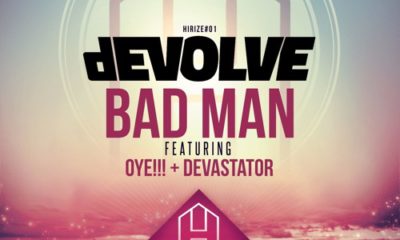