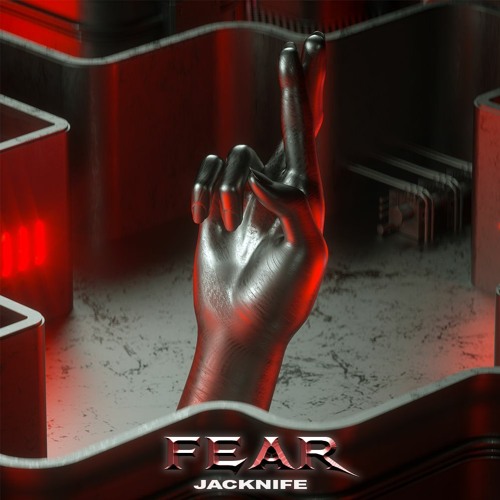 Easily considered one of the hottest names in house, JACKNIFE looks to make a lasting impression on the new decade unleashing his fury with arguably his dirtiest tunes to take coming in the form of “Fear.”

Known for serving up bone-rattling bass beats no matter what sub-genre from the world of house, the Australian talent proves to be quite the force to be reckoned with (literally) dropping a brooding, barrage of bass unlike anything we’ve seen from him before.

“When I made ‘Fear,’ I actually wanted to defy the fear of only making one style. Music is about creating a space to live in. While you’re at a JACKNIFE show, you’re in my world. Bladed Black is a scary planet. And sometimes, I want to scare the shit out of the crowd. Nothing makes your blood bump like a good scare. It’s ok to be scared though. It’s all in your head,” JACKNIFE explains.

Light up your speakers with JACKNIFE‘s ruthless new original below.