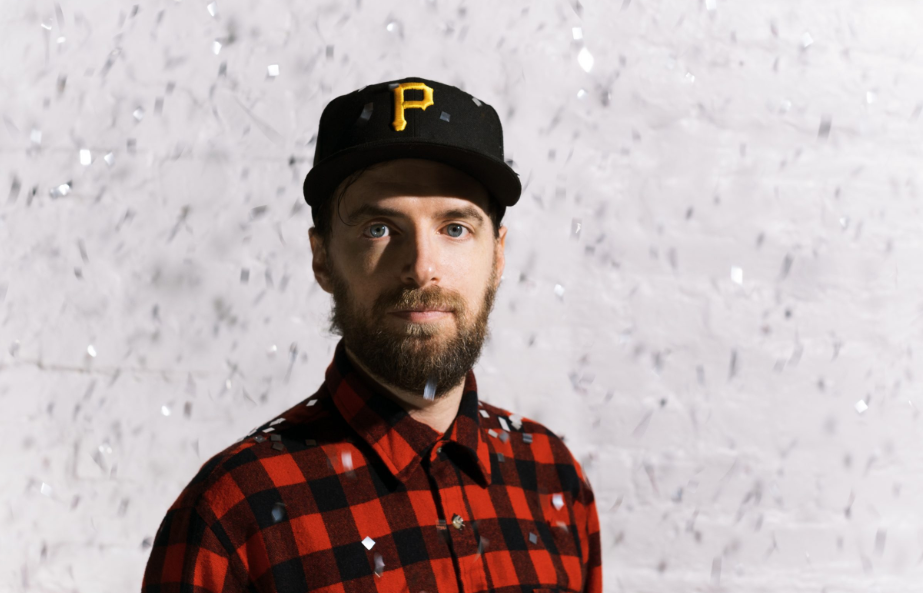 The wait is finally over; Girl Talk has officially announced his first North American tour in eight years!

While it has been some time since making the rounds across the United States and Canada, he hasn’t spent much time away from the studio with an evergrowing list of production credits and collaborations.

After only popping on on the festival circuit as of late, his wholly energetic, sweat-soaked, confetti-covered live show will be hitting the road at the end of April and run through June 7th, where he’ll be showcasing his sample-based skills for New York’s Governors Ball.

Check out his complete list of tour dates below. Tickets will be going on sale this Friday at girltalkmusic.com. 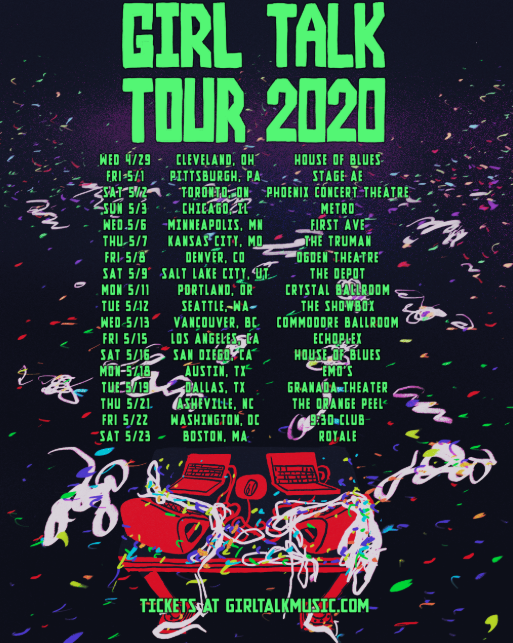