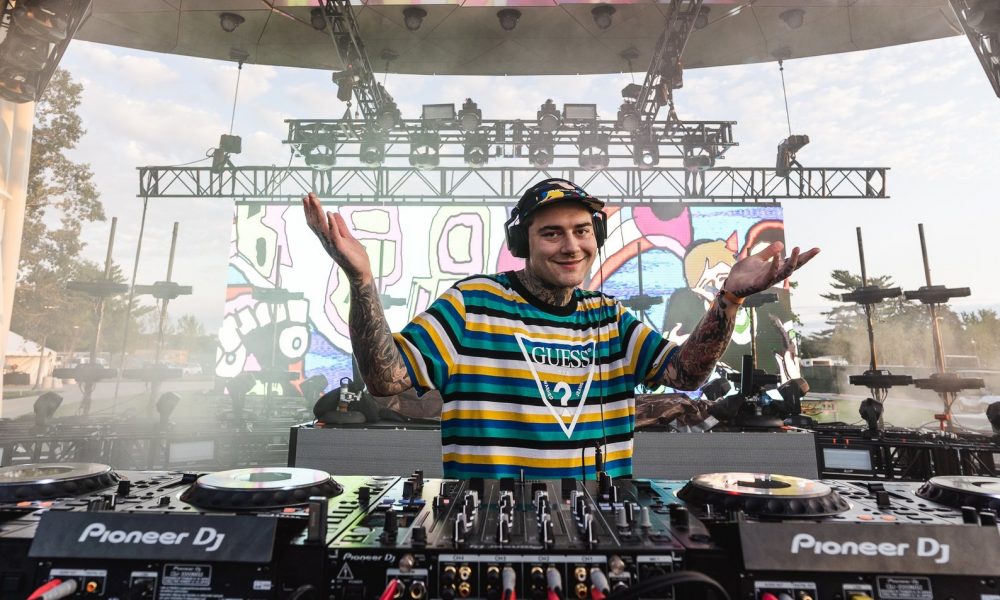 Don’t call it a comeback, but Getter has returned to the world of dubstep with his newest guttural piece of production that goes by the name of “Represent,” and it was pretty filthy even for his standards.

Being one of the true masterminds of the dubstep movement when first popping onto the scene, he has returned to his roots after a brief hiatus focusing on his hip-hop alias Terror Reid and experimenting with genres outside of dubstep.

With bass music being one of the hottest genres in the electronic dance music space as of late, it only seems right that Getter makes his presence felt letting fans know what he’s capable of when it comes to serving up dirty dub.

As for “Represent,” it opens with an old-school hip-hop beat before unleashing its fury with a relentless barrage womps and wobbles that is sure to please avid lovers of dubstep.

Put your speakers to the ultimate test by checking out Getter‘s “Represent” below by smashing that play button below.