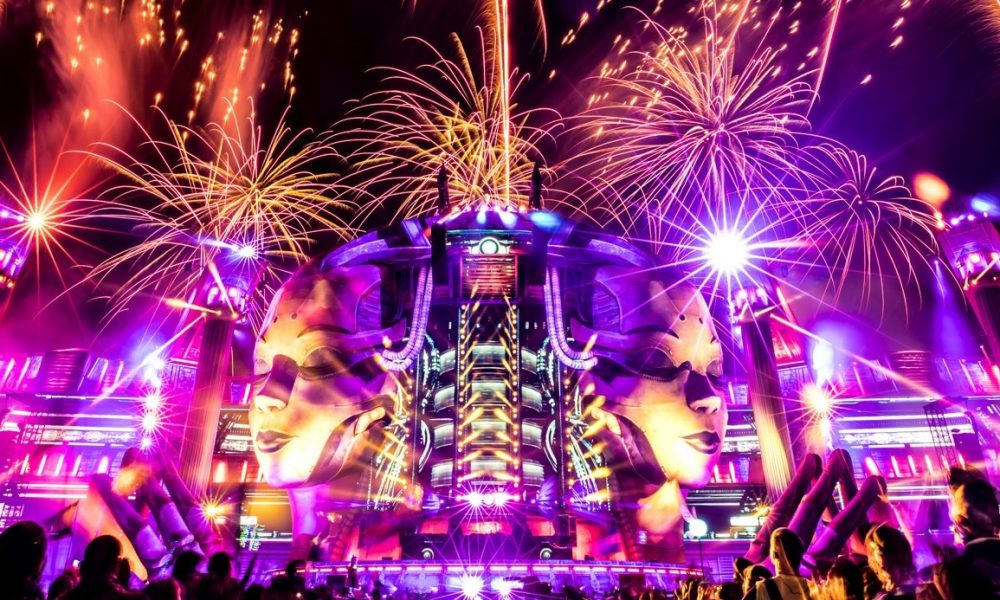 After months of anticipation, today Insomniac Events unveiled the lineup for this year’s EDC Las Vegas revealing artist by lineup using snippets of tracks on the latest episode of Night Owl Radio with Pasquale Rotella breaking it down one by one.

Selling out in record time this year, 2020 serves as the 10th anniversary of Electric Daisy Carnival calling Las Vegas Motor Speedway home so, in traditional Insomniac fashion, they’re aiming to go bigger and better than ever before. This includes the debut of a new stage,

Last week, Pasquale announced the theme of EDC Las Vegas will be kineticZEN and tonight festival-goers received the news they’ve been waiting for since tickets went on sale back in September.

Making their way to Las Vegas the weekend of May 15-17 will be Calvin Harris as Love Regenerator, Major Lazer, Alesso, Excision, REZZ, JAUZ, Louis The Child, Madeon, Anna Lunoe, Wooli, Blanke, Sikdope and many more.

Check out the complete artist lineup below. To join the waitlist for waitlist for GA, GA+ and VIP passes, visit lasvegas.electricdaisycarnival.com. 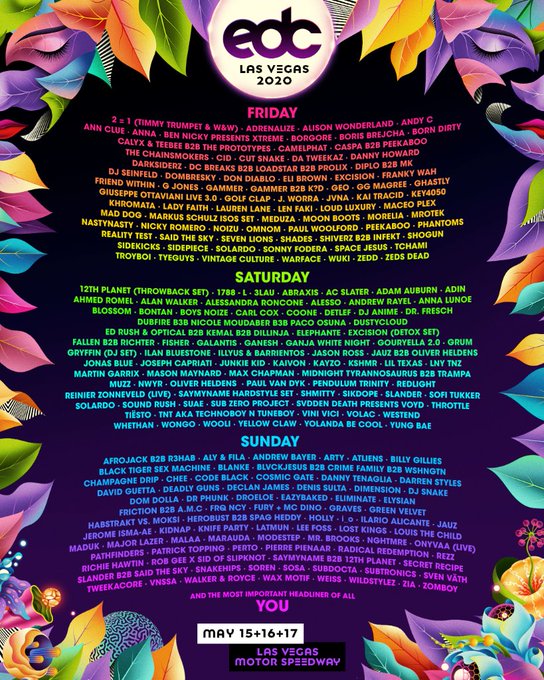