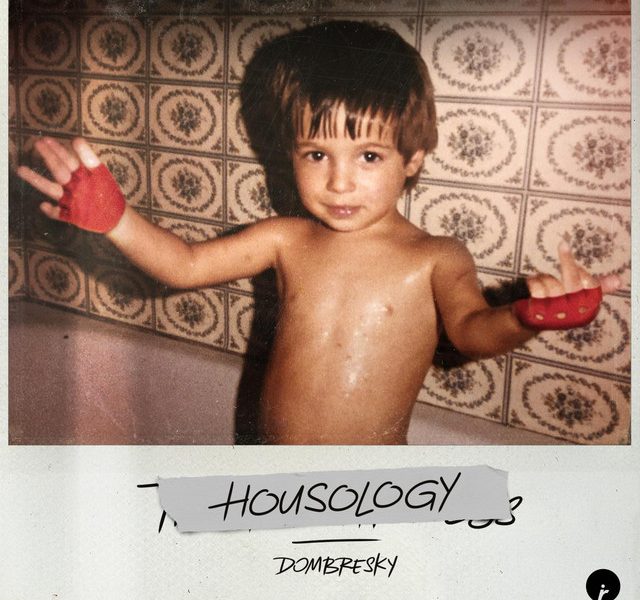 When it comes to the world of house music, it’s hard to argue that anyone has been on a bigger tear than Dombresky over the past two years. Popping up at the biggest venues and festivals across the globe while consistently pumping out club-ready weapons, the French hitmaker has just unveiled his latest gem coming in the form of “Housology.”

Still riding high following the release of “Take Me Away” which served as his debut on the esteemed label Toolroom Records, Dombresky has returned to Insomniac Records with an infectious, feel-good gem of a production serving as another impressive addition to his evergrowing discography.

Get your groove on with Dombresky new single below.