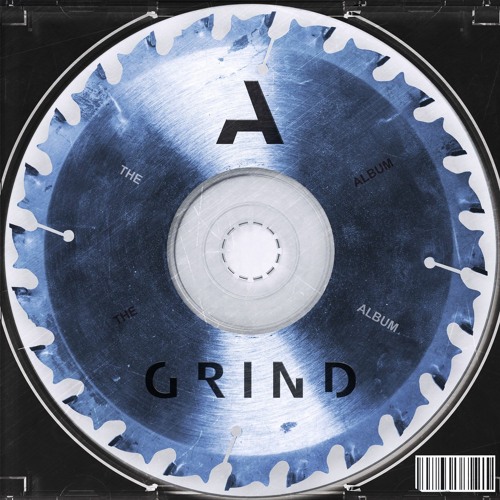 It’s been quite some time since we’ve received new music from Aero Chord back that streak has come to an end following the release of his latest weapon, “Technique.” After last hitting us with the blistering barrage of trap beats coming in the form of his The Sound EP, he’s decided to unleash his fury once again with much more of the same delivering a relentless, bone-rattling behemoth that isn’t for those of those faint-hearted electronic fans.

Take a listen to Aero Chord’s booming new original below.