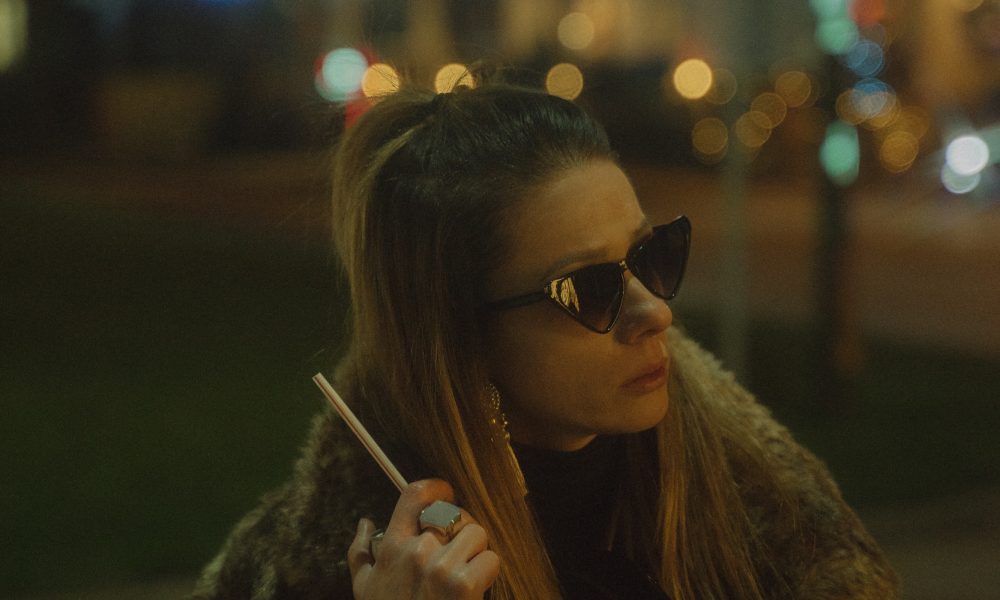 So let’s get right to it! Here are the top songs (in no particular order) that made the cut in this week’s Slap Pack Vol. 267:

Nicodemus starts us off with a sickening flip of Leotrix’s “Newdance”.

VFDF and Zyroz wraps up this week’s Slap Pack with a bangin new remix of Alan Walker, K – 391, Tungevaag, and Mangoo’s “PLAY”

Want to know which artists were featured before? Just click here.
Do you want to be featured on next week’s SLAP PACK? Send us your song through our submission page right here.v