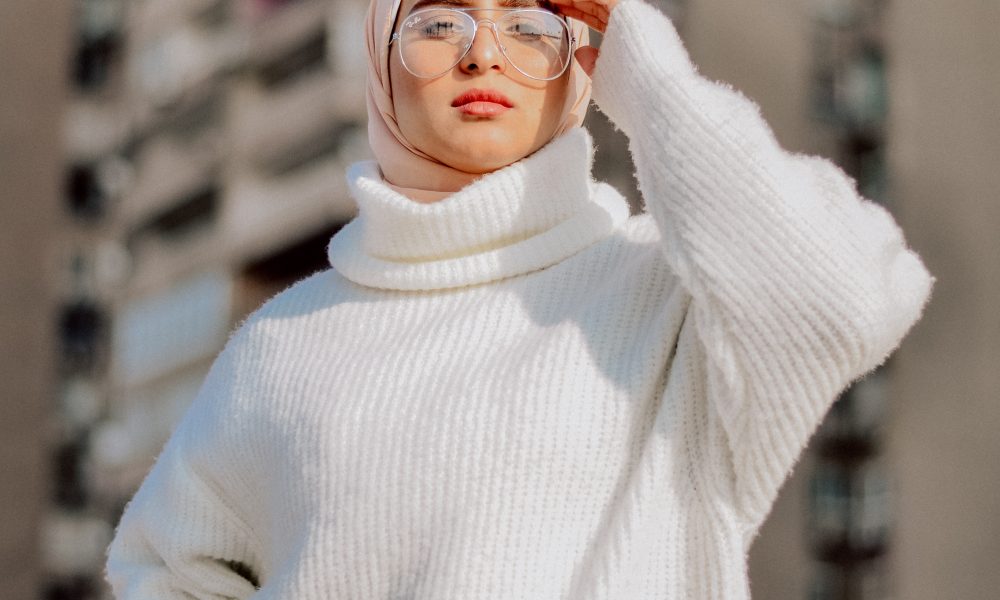 So let’s get right to it! Here are the top songs (in no particular order) that made the cut in this week’s Slap Pack Vol. 266:

Astroglitch starts us off with a bass heavy midtempo original called, “Countdown”.

Starkillers crafts a catchy new house original called, “Do You Want A Bag”.

Starkillers – Do You Want A Bag |

Valxx hits us with a poppin new original called, “Rise Up”.

dVise. wraps up this week’s Slap Pack with a vibin new original called, “Wait for Me”.