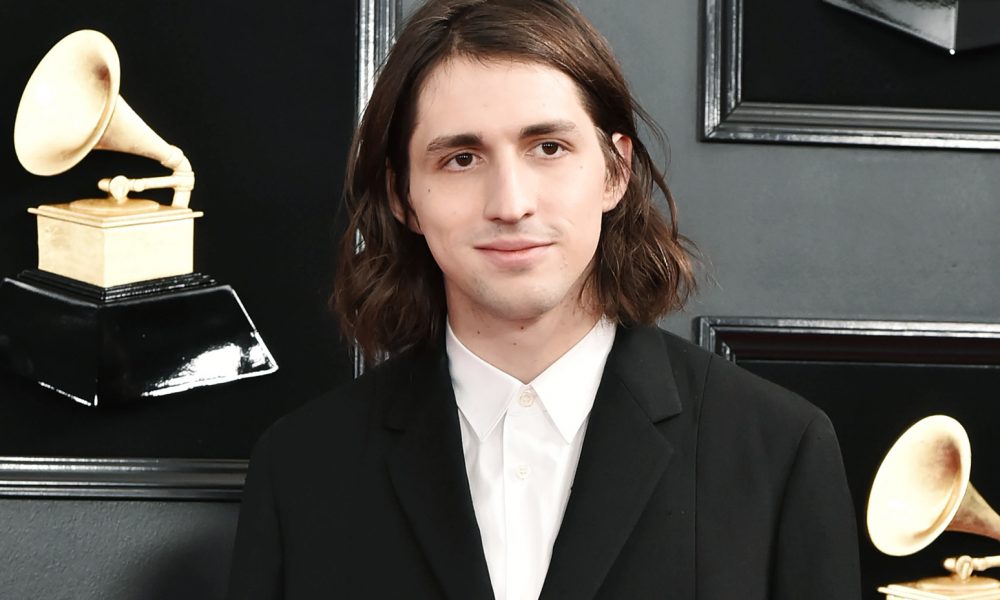 Porter Robinson is back, baby! After focusing his time on his Virtual Self project as of late, Porter has just broken the news that his sophomore album Nurture is on its way and will be released this year!

This will serve as the follow up to his critically-acclaimed debut, Worlds which was released back in 2014.

Check out Porter Robinson’s official announcement below. Nurture‘s lead single, “Get Your Wish” is set to be released tomorrow, January 28th at 11 am PST.

i put my entire heart into this. the first song is coming out tomorrow pic.twitter.com/ADioLtqiD7