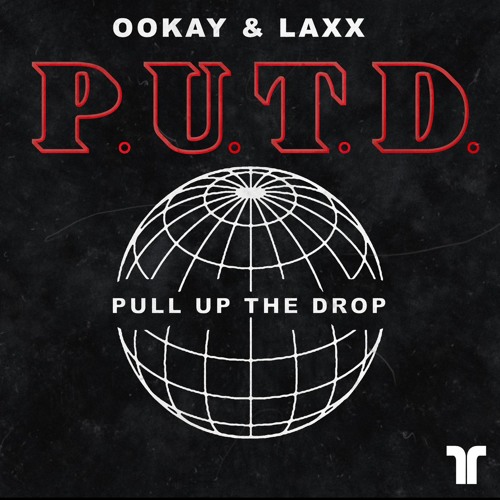 After going “Loko” with Nitti Gritti to close out the year, Ookay has returned to his bass roots once again joining forces with LAXX for their punishing trap anthem, “Pull Up The Drop.”

If you’re a true OG when it comes to the world of bass music, you’ll remember Ookay dominating the trap scene, so this colossal collaboration shouldn’t come as much of a surprise.

Serving as the brainchild of two bass enthusiasts, the merciless weapon is sure to be a fan favorite for all those who fiend for the filthy stuff. Check it out!