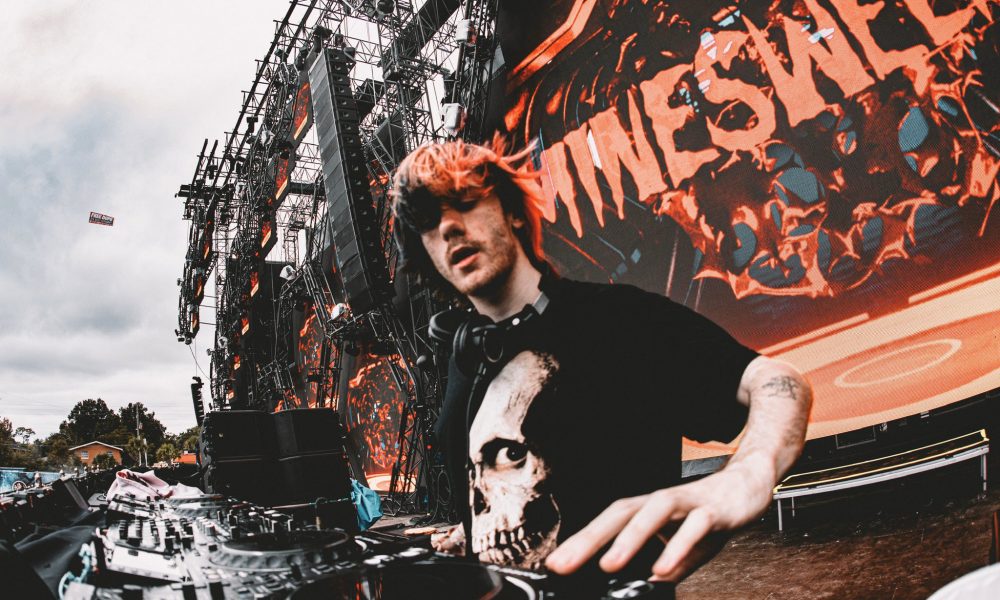 The reign of MineSweepa continues with the release of his latest weapon, “Was Hannin!!.” Still buzzing off the release of “House Arrest,” the budding bass mastermind has struck again, hitting us with a surprise freebie that is a bone-rattling rendition of Lil B’s “Like A Martian.”

If you’re looking for an explosive tune to power you through the middle of the week, allow this relentless trap-tinged tune to do the trick. I’d highly recommend hopping on the MineSweepa bandwagon before its too late because this bad boy is about to take off!