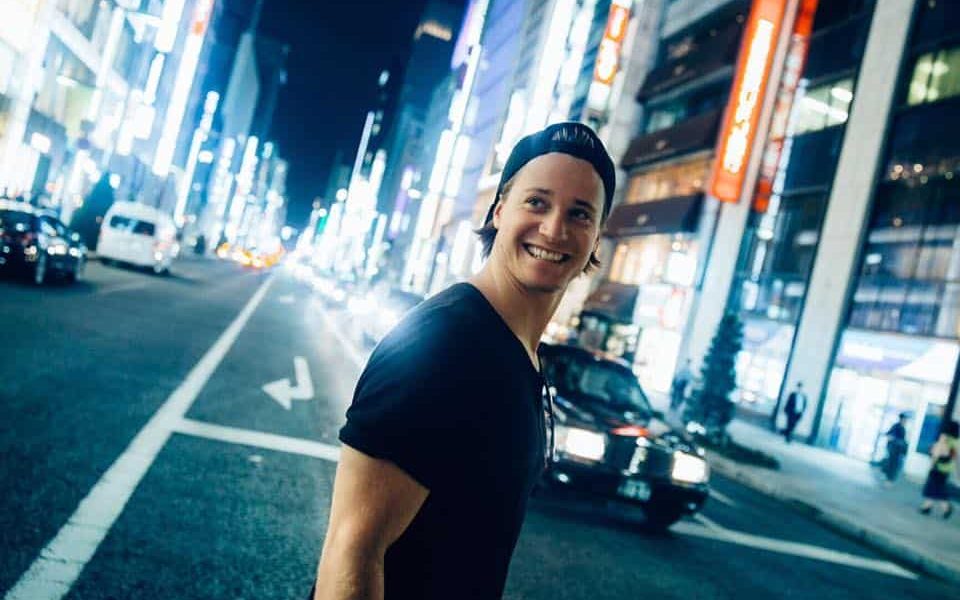 The legacy of Avicii will live on through his timeless productions and we can now add another gem to his flawless discography thanks to Kygo and Sandro Cavazza. Originally debuted during his set Ultra Music Festival 2016 as a demo, “Forever Yours” has officially been released for all the world to enjoy.

While this uplifting beauty was still unfinished at the time of Avicii‘s tragic passing, Sandro reached out to Kygo to see if he wanted to put together a version of “Forever Yours” as a tribute to Swedish superstar.

“That song felt special,” says Kygo, “When Sandro sent me that song, I felt like that was the closest I could get to collaborate with Tim.”

Net proceeds from the track will go to the nonprofit Tim Bergling Foundation which benefits organizations that support mental health issues, suicide prevention, and education.

Take a listen to the once highly coveted mystery ID below.