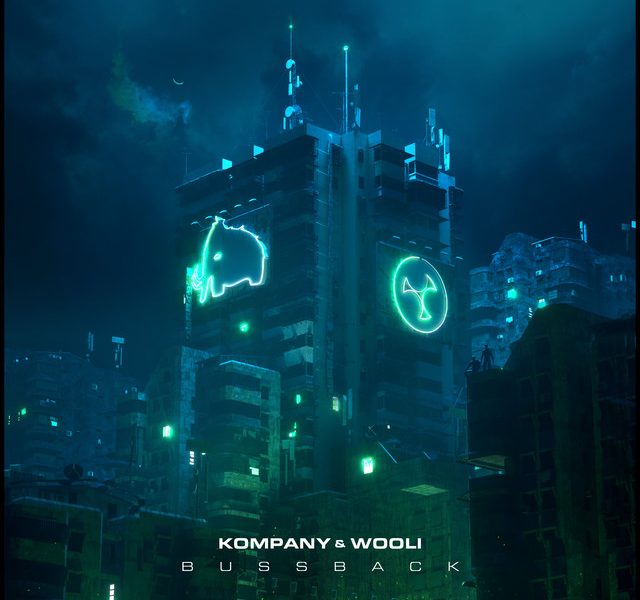 No strangers to collaboration, Kompany and Wooli have reunited to deliver another punishing weapon that goes by the name of “Bussback” coming courtesy of Never Say Die Records.

Easily considered two of the hottest names in the world of dubstep, these to bass masterminds unleash their fury with a filthy tune that was bred of destruction.

Is this their most impressive collaboration to date? That’s for you to decide!