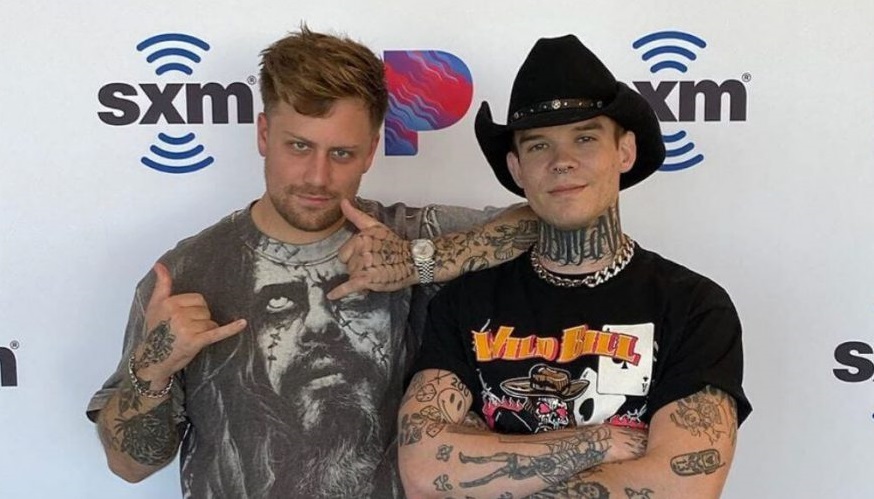 Take about two of bass music’s true heavy-weights joining forces, this new one from Kayzo and Lil Texas might just blow your speakers!

These two have made a name for themselves for cooking up adrenaline-pumping productions with their brainchild, “Rules of the Game,” being exactly that coming together as an unrelenting hard dance hybrid that isn’t for the faint of heart.

With each producer showcasing their signature flair throughout, this mind-numbing audio assault on your eardrums is exactly what we’d expect from Kayzo and Lil Texas collaboration, yet I’m still blown away the utter frantic chaos they’ve managed to engineer with this bad boy.

Crank those speakers up and get your blood pumping with this explosive bass bomb! Coffee is overrated anyway.