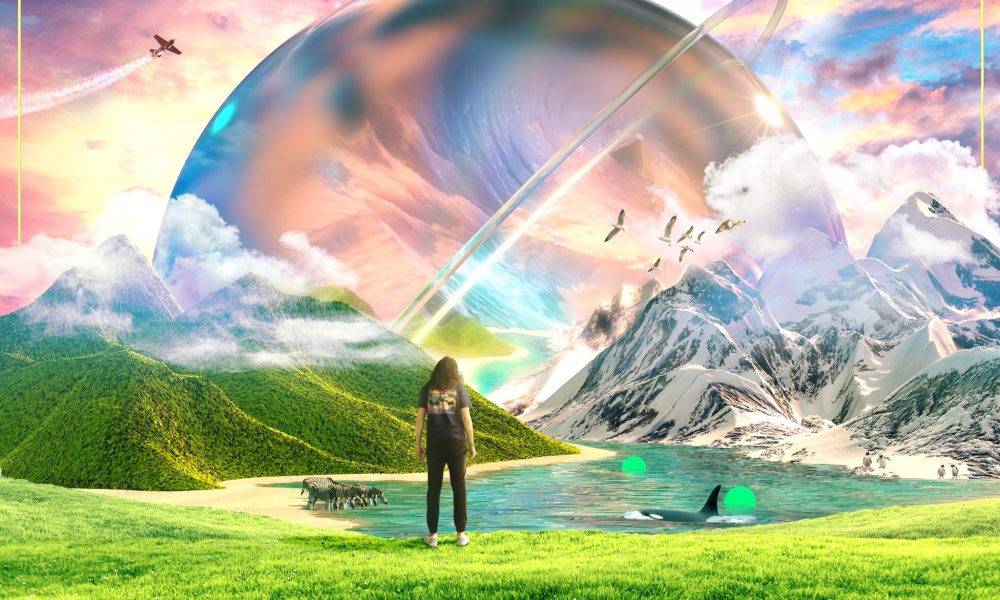 A new year means an opportunity for a new beginning for most and it looks like Kaivon is taking full advantage of the calendar officially flipping to 2020. After closing out the year with “Heads,” Kaivon has struck again unveiling his new single “New Beginnings” and it’s a beauty!

The blossoming bass mastermind showcases an uplifting new sound in his latest original taking listeners on a euphoric cinematic experience, unlike anything we’ve seen from him before.

Take a listen to this melodic masterpiece below and stay tuned for more Kaivon sooner rather than later, this is just a taste of what’s to come.