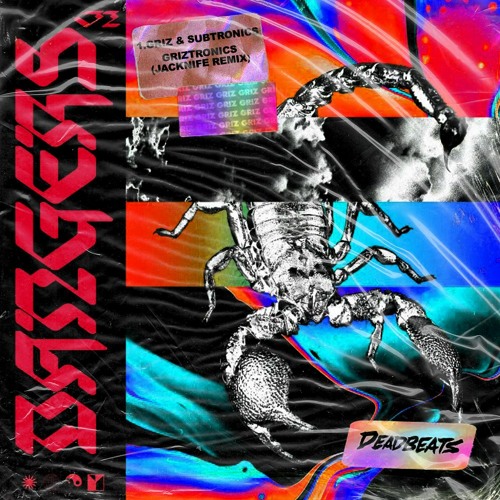 There are quite a few producers who undeniably made their presence felt throughout 2019, and it’s pretty much impossible to argue that JACKNIFE isn’t one of them. After a year full fueled by a steady stream of releases, this bass enthusiast is wreaking havoc once again with a hard-hitting new remix.

Taking on one of the biggest collaborations in the world of bass music, GRiZ and Subtronics‘ mind-melting “Griztronics,” the Australian’s budding talent has given the fan-favorite a frantic makeover that has already been making the rounds quite a bit as of late.

Turn the speakers up and feel the fury of JACKNIFE‘s fiery “Griztronics” remix below.