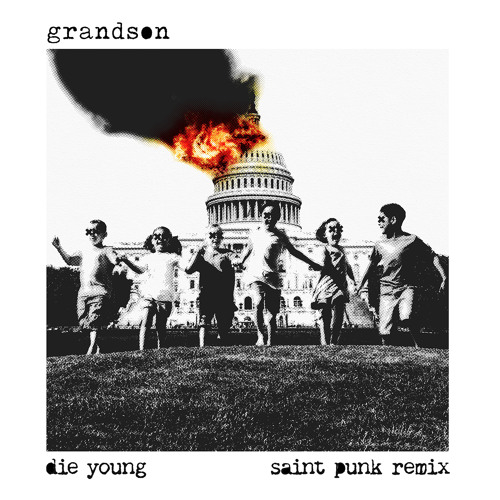 There are a bevy of producers that used 2019 as a stepping stone to get their name out there looking to capitalize on their momentum throughout the new year with Saint Punk being one of the bunch.

After a steady barrage of releases with his most recent coming in the form of a hard-hitting rendition of Pusha T’s “Sociopath,” Saint Punk has just unveiled his remix of grandson’s “Die Young.”

The budding producer has given the gritty original a relentless bass house makeover transforming this bad boy into the complete club-ready weapon.

See what all the Saint Punk hype is about by smashing that play button below. 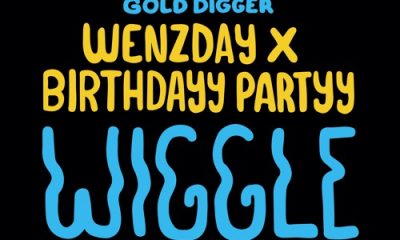 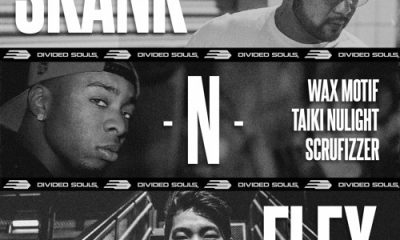 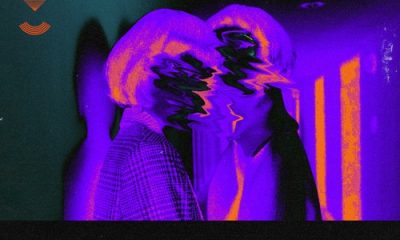 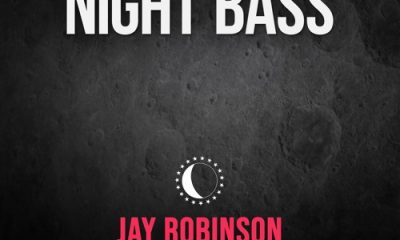 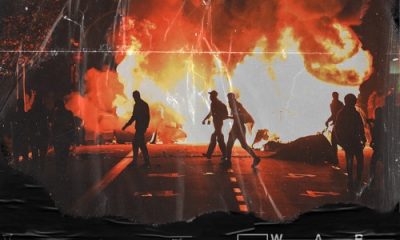