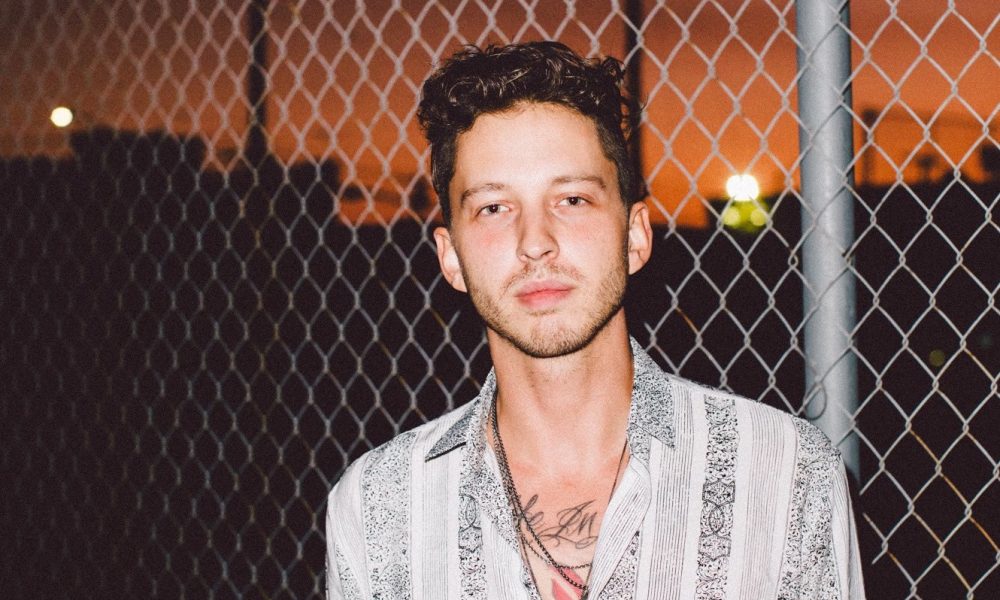 Talk about the perfect start to 2020, Ekali has revealed the release of his debut album will be just before he embarks on this latest tour.

Coming in conjunction with the release of the music video for Ekali’s single “Hard to Say Goodbye” with Illenium, the Canadian producer has announced his album, A World Away, is set to be released January 24th.

This leaves plenty of time for fans to soak up his highly-anticipated body of work before his tour begins on February 6th.

Check out the “Hard to Say Goodbye” music video and complete list of tour dates below. 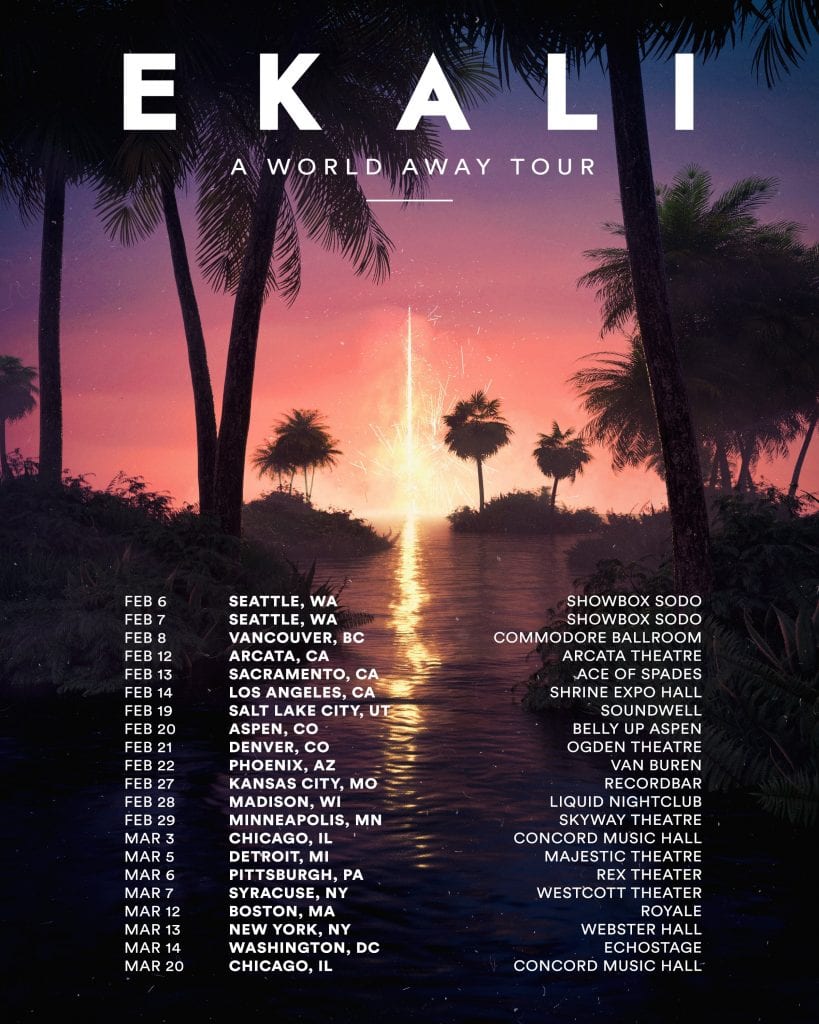