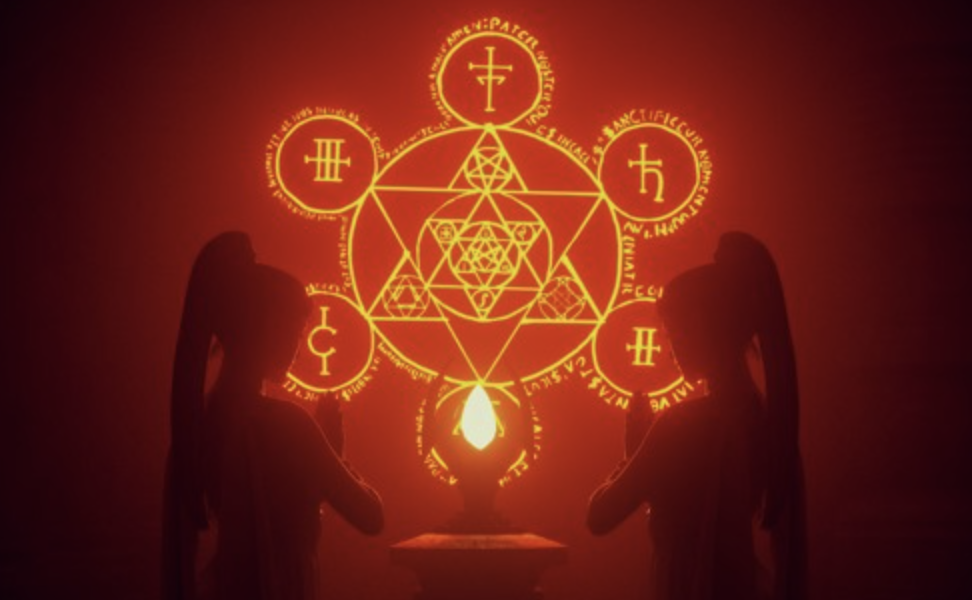 Egzod is kicking off the new year with a dope new track and we’re hooked. “Pray” is the epic single we’ve been waiting for complete with trap elements, hard-hitting bass, intoxication drops and Riell’s breathtaking vocals. “Pray” is bound to be a hit and we can’t wait to hear what Egzod drops next. Check out “Pray” below and keep your ears peeled for Egzod’s next release!

“Pray was inspired by a tweet from an American politician following an elementary school shooting stating the killed and injured children ‘were in our thoughts and prayers.’ Pray is a response to this apathy because if anyone can be taking action it is politicians with power over the laws that govern our society such as gun laws. Pray is a commentary on apathy in today’s society and how people and media will often get behind a cause due to the hype surrounding it and move on as soon as it’s gone. It’s a call for action instead of words.” –Riell