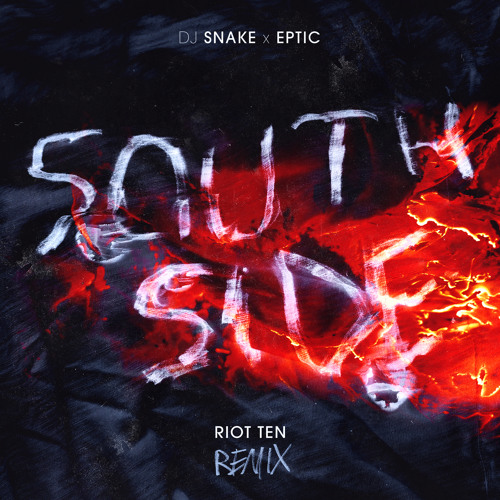 Fresh off the launch of his “HAIL TO THE RAIL!” mix series, Riot Ten has worked his magic on DJ Snake and Eptic‘s “SouthSide” which is one rendition that might just blow your speakers!

Being a driving force in the world of guttural dubstep, the bass mastermind heats things up once again with a menacing remix of the colossal collaboration resulting in the ultimate audio adrenaline rush.

If you’re looking to get buck-wild as we head into the weekend, Riot Ten‘s latest remix is one you need to hear!