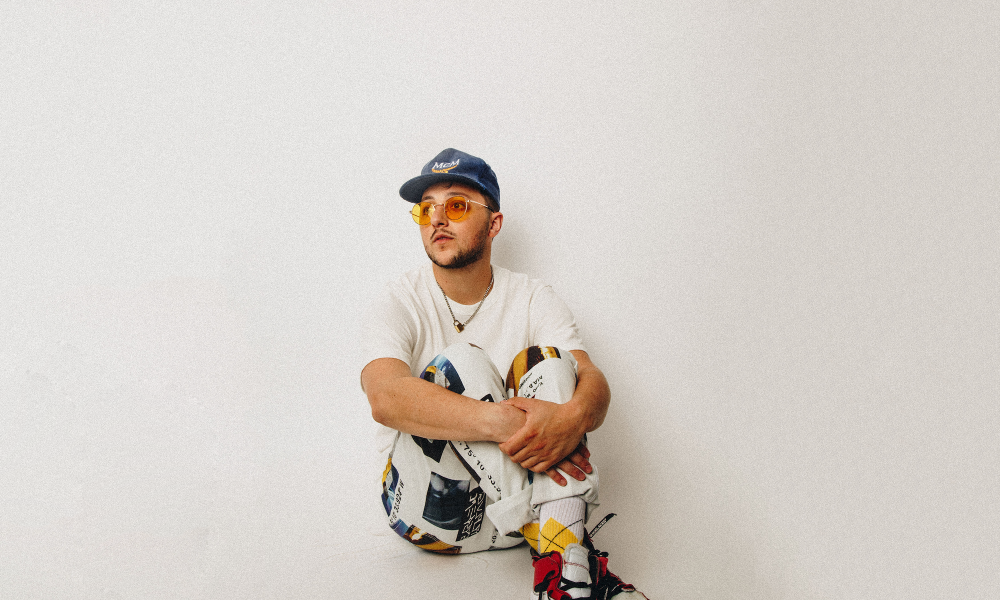 It’s Thursday, so why not hit you with a quick throwback? After closing out the year with “Same Love,” Prince Fox has released his bootleg of David Guetta’s classic “When Love Takes Over” featuring Kelly Rowland and it’s a beauty!

Considered one of the truly timeless club anthems of the decade that still dominates dancefloors across the globe to this day, Prince Fox decided to give it a bit of a modern-day makeover injecting it with a colorful future bass-tinged touch.

Get the party started with this gem of a bootleg by giving it a listen below and enjoy!