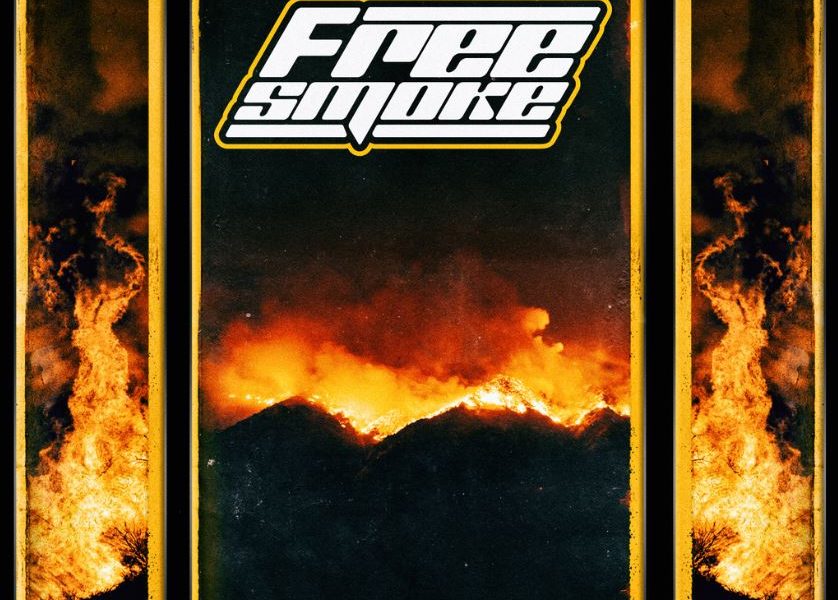 The reign of Benda has just begun! After quickly becoming one of the freshest faces in the world of dubstep, the blossoming bass producer has kicked off 2020 with the lead single of his forthcoming debut EP!

Finding inspiration ahead of his EDC Las Vegas set this past year, the Miami native showcases his aggressive style of production with his menacing single “Free Smoke” which certainly sets the tone of what’s to come from this upcoming body of work.

Put your speakers to the ultimate test with Benda‘s pulsating barrage of bass below.