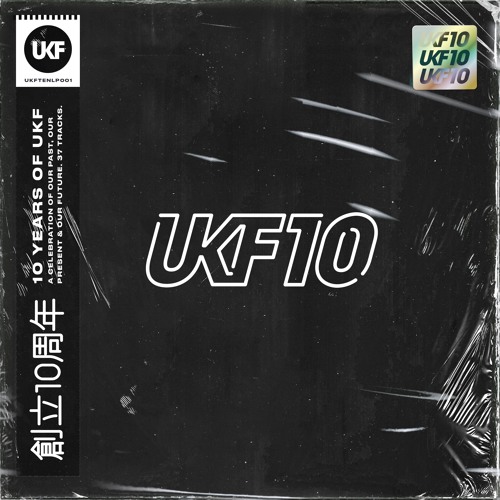 Making your presence felt in the world of electronic dance music is quite an impressive milestone, so it’s no surprise UKF has decided to go bigger than ever before to celebrate.

The powerhouse imprint has unleashed its fury once again coming in the form of a blistering colossal compilation album aptly titled Ten Years of UKF which features tracks from industry heavy-hitters Mat Zo, AC Slater, Truth, Conrank and many more!

With this album coming locked and loaded with 37 tracks total, there is simply something for everyone no matter what genre might tickle your fancy.

Stream Ten Years of UKF in its entirty below.