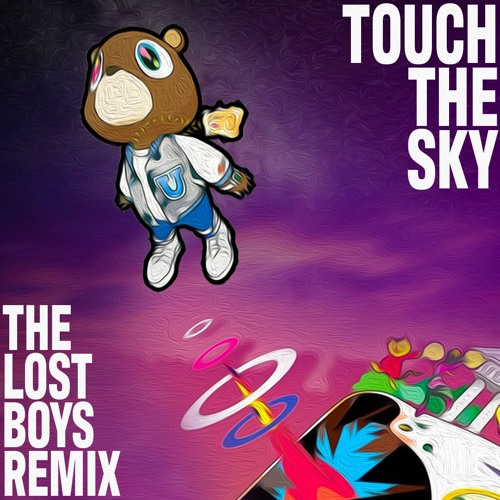 If you’re looking to add some serious heat to your favorite party playlist, The Lost Boys might have exactly what you’re looking for with their latest remix. Still buzzing off the release of their rendition of Post Malone‘s “Hollywood’s Bleeding,” The Lost Boys has put their own spin on Kanye West‘s “Touch The Sky.”

The blossoming duo has given this vintage throwback a bubbly and infectious makeover resulting in quite the colorful party anthem.

See what all The Lost Boys hype is about by smashing that play button below.

Krewella Joins Forces With Nucleya For “Good On You”
Saw Gent Brings The Heat With Dope Track, “Here”