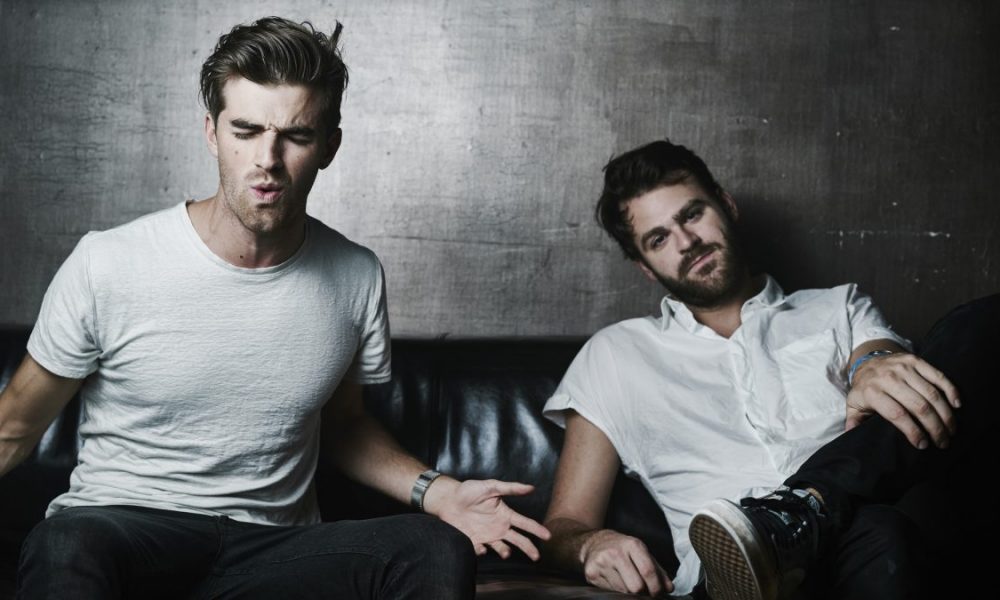 The wait is finally over, The Chainsmokers‘ highly anticipated World War Joy album has been released in its entirety. After receiving a steady flow of singles from the superstar duo, their 10-track offering is here for all the world to enjoy.

World War Joy serves as their third studio album; which comes equipped with four new track including their star-studded collaborations with Kygo and Blink-182.

Being the perfect balance of radio-ready pop hits and infectious dance anthems, The Chainsmokers has delivered the best of both worlds for fans, whether “day ones” or for those who fell in love with the two following their commercial success with “Roses.”

Get the party started this weekend with The Chainsmokers‘ new album below.