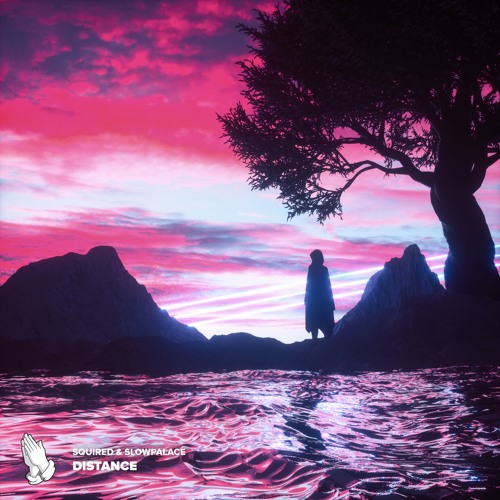 Elysian Records has struck again with the forward-thinking imprint’s latest weapon coming in the form of Slowpalace and Squired‘s “Distance.” This energetic future bass beauty showcases a seamless blend of emotional chords and progressive vocal chops for a simply stunning listening experience.

“Distance is a straightforward, high energy track that draws a lot of inspiration from legendary artists such as Rustie and Hudson Mohawke. When first creating Distance, my goal was to make something that sounded nostalgic but very raw and in your face. Sean (Squired) killed it on this track. We shared the same vision for this song so collaborating with him was very natural,” Slowpalace explains.

Dive right into Slowpalace and Squired’s “Distance” by giving that play button a tap below.