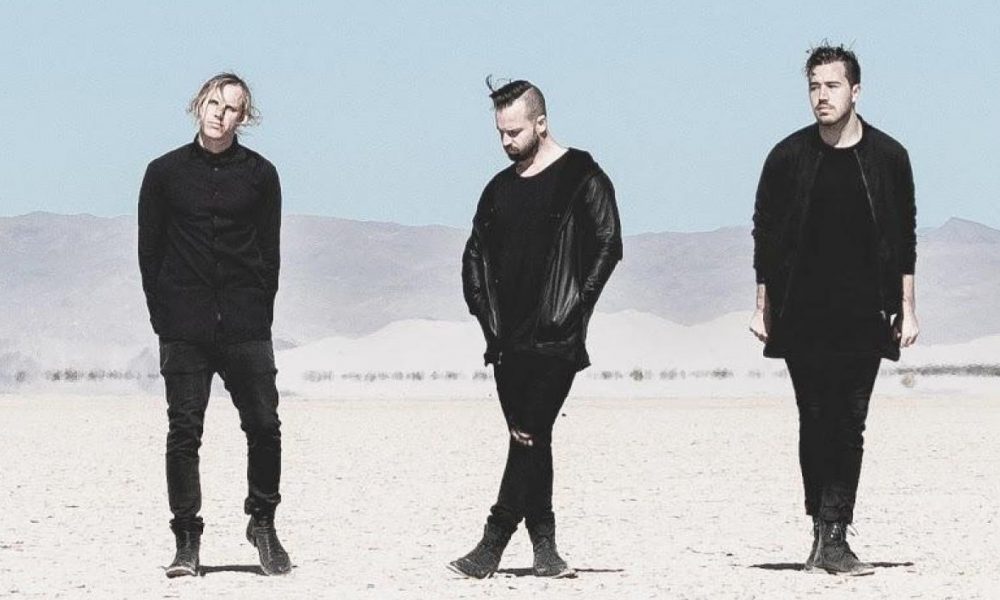 It’s always a good day as an electronic dance music fan when RÜFÜS DU SOL is dropping new music, and luckily for us, the Australian trio has been called on to deliver an official remix of FOALS’ “The Runner.”

The English rock band’s latest hit off their sixth studio album has received a simple stunning makeover from the Grammy-nominated Aussies with the end resulting being a moody extended cut that is what many would consider as flawless.