Nitti Gritti & Ookay Look To Get “Loko” With New Collaboration 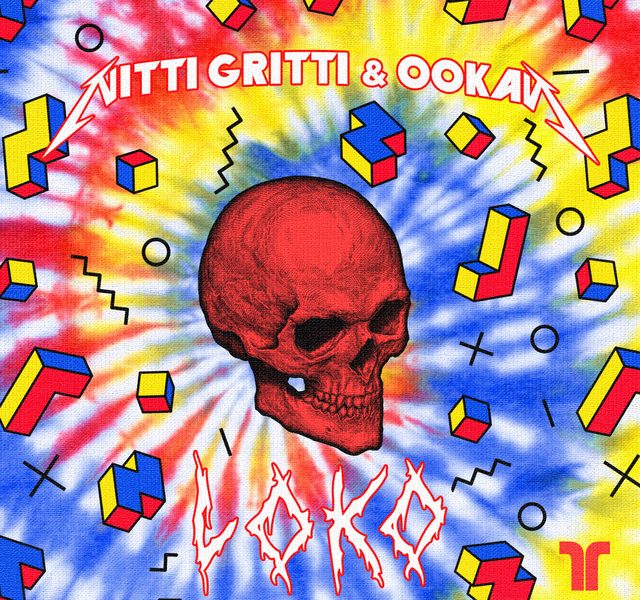 Nitti Gritti & Ookay Look To Get “Loko” With New Collaboration

Easily considered one of the most anticipated releases of the year, Nitti Gritti and Ookay‘s collaboration “Loko” is finally here! Originally making its debut giving it a test run during his show at Los Angeles Exchange earlier this year, this bad boy has been a staple in his set since.

This colossal collaboration is not only a bass behemoth, but it also serves as his second single off his forthcoming What A Time To Be Alive EP.

Put your speakers to the test with this frantic blistering beast below.