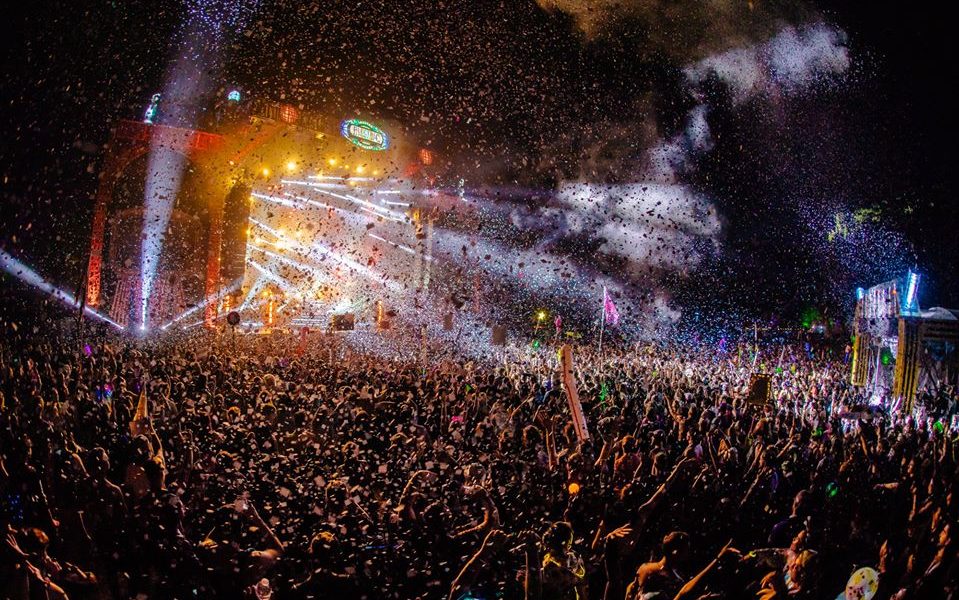 The wait is finally over, Electric Forest has officially announced who will be providing the soundtrack to the festival’s 10th-anniversary celebration taking place to Rothbury, Michigan the weekend of June 25-28, 2020!

As expected, they’ve managed to curate a pretty much impeccable lineup featuring a little something for everyone. This year making their way to Rothbury will be electronic heavy-weights Bassnectar, Flume, Major Lazer, Louis The Child, Diplo, 12th Planet, The Glitch Mob, Tchami, Mija, Dombresky, Lucii and many more!

Take a look at the complete artist lineup for Electric Forest 2020 below. 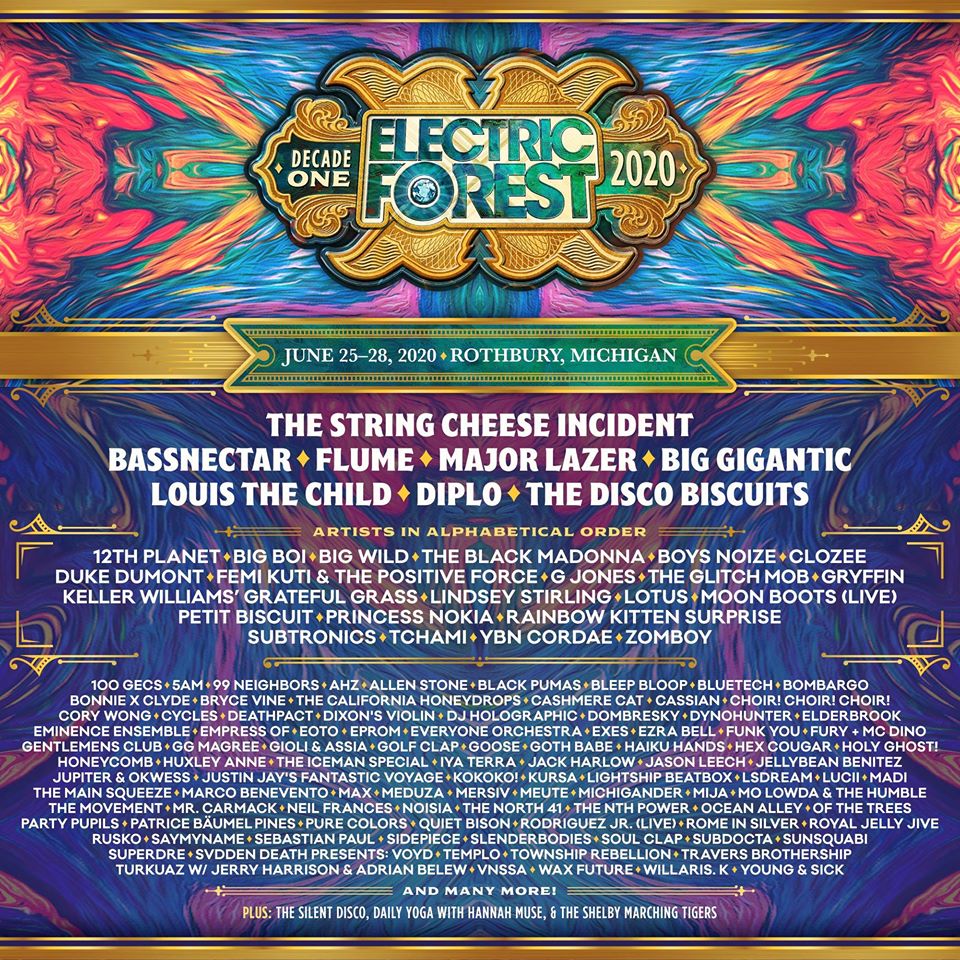