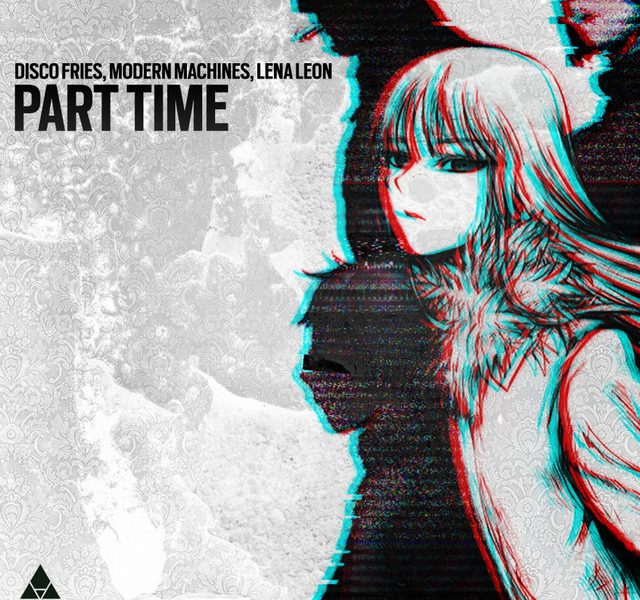 While progressive house is no longer genre of choice throughout the electronic dance community like it once was, there is no denying the energy it brings to the table. Allow The Disco Fries and Modern Machines new collaboration be a prime example of that.

Check out this electrifying collaboration from The Disco Fries and Modern Machines below.