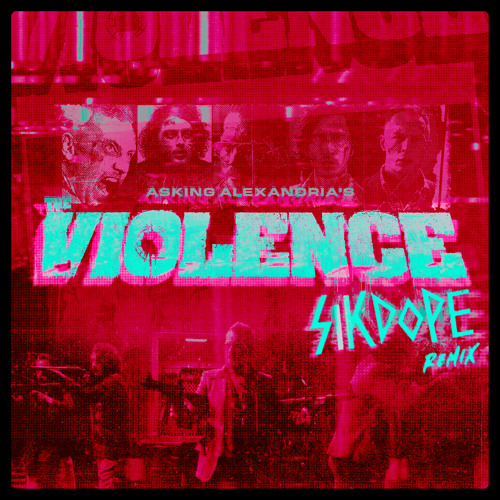 Adding to what has already been quite an unforgettable year for Sikdope, he can now add an official remix of Asking Alexandria’s “The Violence” to the list. Continuing to leave us on our toes when it comes to releases with no genres being off limits, he’s switched up the tempo this time around going the dubstep route for his latest weapon.

“I’ve been a fan of Asking Alexandria for as long as I can remember. They’re also great friends of mine, so of course I was thrilled when they asked me to remix “The Violence” (also one of my favorite tracks this year). I sang in a rock band as a teenager so remixing this track felt like second nature to me; I got to go back to my roots but also showcase the evolution of my sound. This remix feels like such an accomplishment for me because when I was in a band as a kid, my dream was to have a release on Sumerian…now I’m on it as a DJ.”” Sikdope explains.

Take a listen to Sikdope‘s newest remix below.