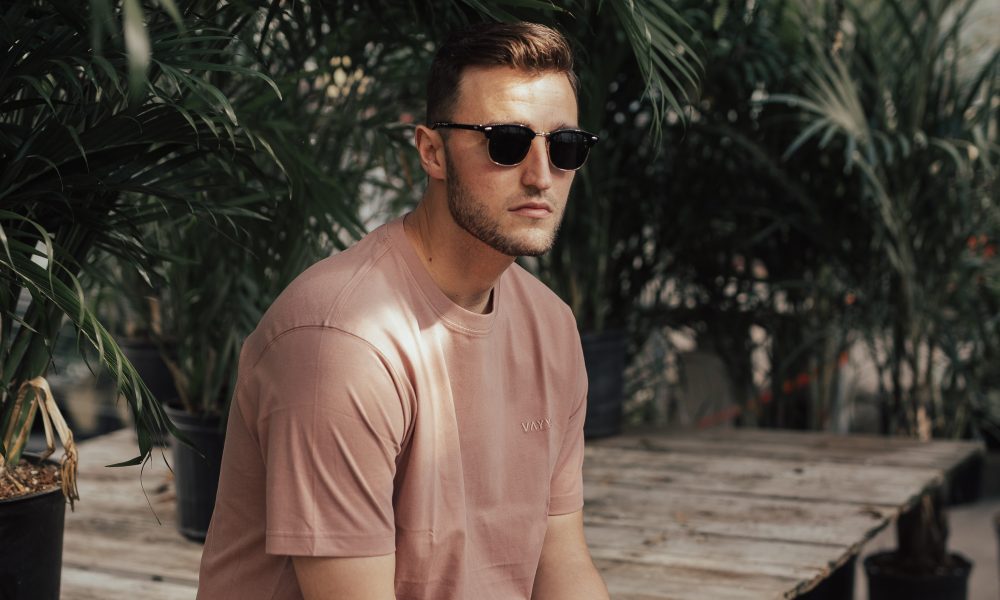 So let’s get right to it! Here are the top songs (in no particular order) that made the cut in this week’s Slap Pack Vol. 258:

GRVYRDS starts us off with a brand new dubstep original called, “Dead”.

Over Easy enlists the help of Luma to bring to life a breathtaking new original called “Out of Time”.

DISK:ERR takes us into a solid deep house trip with his latest original called, “Adderall”.

RMA crafts a bumpin deep house techno that can surely pump you up called, “Show U”.

DEKAI creates an out of this world listening experience with his latest orginal called, “Moon Dance”.